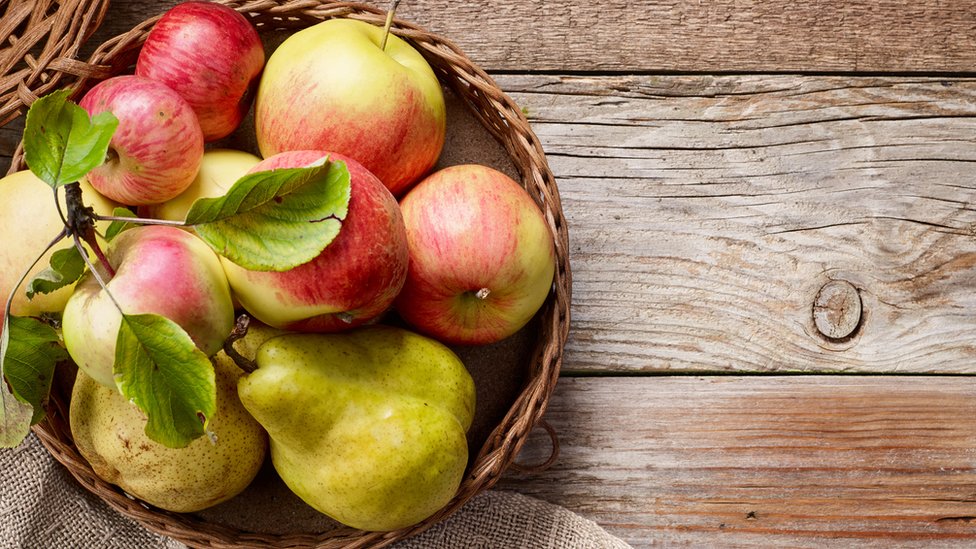 The pome fruit harvest is under way with positive expectations for 2021. Last year saw a much better winter with enough rain in the majority of the production areas. Cooler weather during spring and the flowering period has resulted in a good crop. Growers in general are excited about the season ahead as colour and packouts are looking promising. The season is estimated to be 5 – 10 days later; however, the later cultivars could still catch up.

Overall, most apples varieties are expected to increase on the 2020 harvest. Young orchards that will come into production, as well as the favourable weather conditions, have positively impacted the export crop estimate. An increase of 4% is expected on apples and 2% on pears. The increase in pears can be attributed to Packham’s Triumph volumes (+6%) and Abate Fetel returning to a normal yield.

At this stage Early Bon Chretien pears have been negatively affected by russeting and a decrease of 14% is estimated compared to the previous season. The Langkloof region experienced a severe hail storm during the second week of January 2021. The hail was localized between the Haarlem and Misgund areas. Fruit size from the orchards that were not affected is looking better and higher packouts are anticipated. 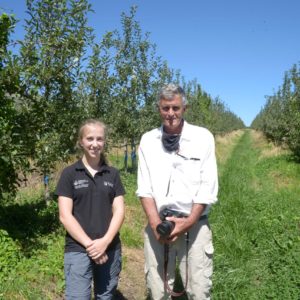 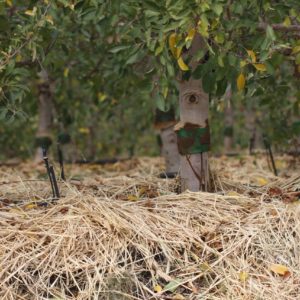 All about the cover crop trial 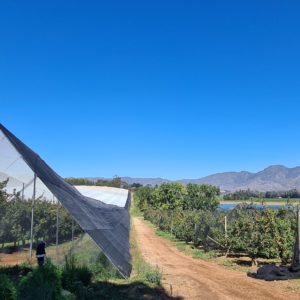 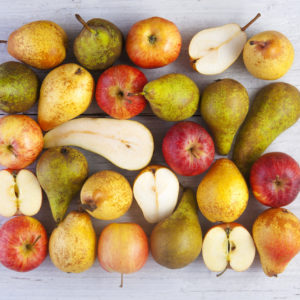 Despite Covid-19 and a few tough drought years, the deciduous fruit industry has been blessed…

© 2021 Hortgro. All Rights Reserved | Site by Two Fishes Design
Back To Top