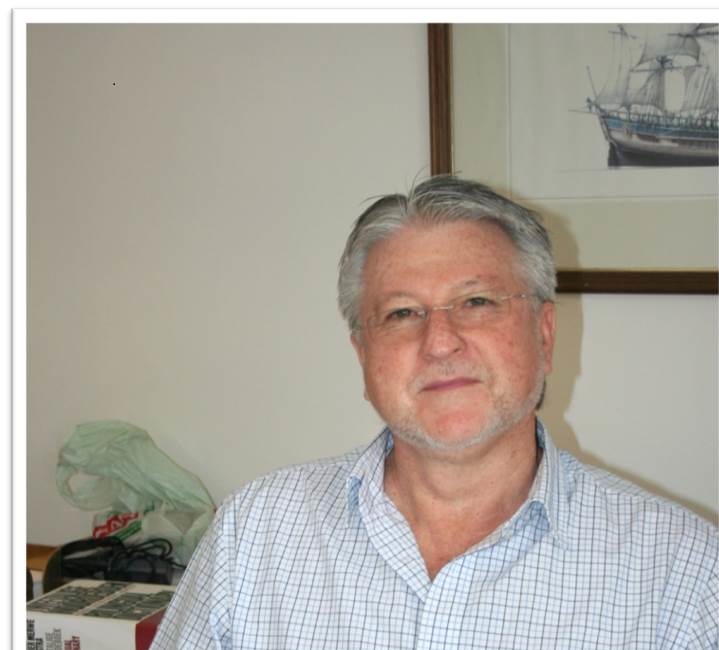 HORTGRO salutes Tienie and acknowledges the substantial contribution he made to our industry over the years.

We share a story about Tienie’s involvement with the Fieldmen’s – written by Engela Duvenage in 2015. 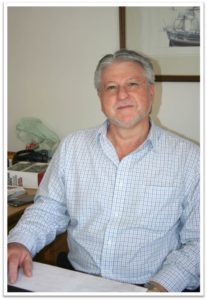 When soil consultant Tienie du Preez looks back on his 62 years, it is with sheer thankfulness for the teachers and mentors who have crossed his path.

That is why he takes his mentoring role within the industry, but also within the Fieldmen’s forum, seriously.

“What is knowledge if you cannot share it?” says this consultant from Somerset West.

“I have had an incredible life. I have learned from the best possible teachers, benefitted from opportunities coming my way and can count the cream of the crop as my clients.”

Born in the Langkloof and raised on the farm Skoolkop near Misgund as the eldest of five sons, he matriculated from McLachlan High School, did his military service and then completed his BSc Agric degree at Stellenbosch University in 1974.

“It was my agricultural sciences teacher IK Kritzinger who first inspired me to consider a career in agriculture,” he remembers fondly.

From the start chemistry and soil science intrigued him. When he was seconded to do his honours and MSc degrees, whilst still a researcher at Infruitec, he grabbed the opportunity with both hands. He also took horticultural subjects on the side, to be able to make the connection between soil and plant.

While at Infruitec and through his studies he benefited from mentors such as Drs John Terblanche, Olof Bergh, Prof. Daan Strydom and Prof. Attie Theron just to mention a few.

His master’s degree came about because of a problem that a Langkloof farmer was having: why it doesn’t always work to use urea as a fertilizer. Du Preez found that there is an enzyme lacking in sandy and rocky soils without which the addition of urea has no value.

In 1985 he became technical manager of the Elgin Coop Fruit Growers. Du Preez became a Fieldman in 1986. He later joined the Kromco technical group and started his own consultancy business in 1991.

As time went by he took his role as mentor to a younger generation of technical advisors seriously. “Perhaps it’s because I don’t have sons,” he says.

“The Fieldmen’s gives younger members a chance to learn from the older members. Its people freely sharing ideas,” he reflects. “But rest assured, no one will spare you if you talk nonsense!”