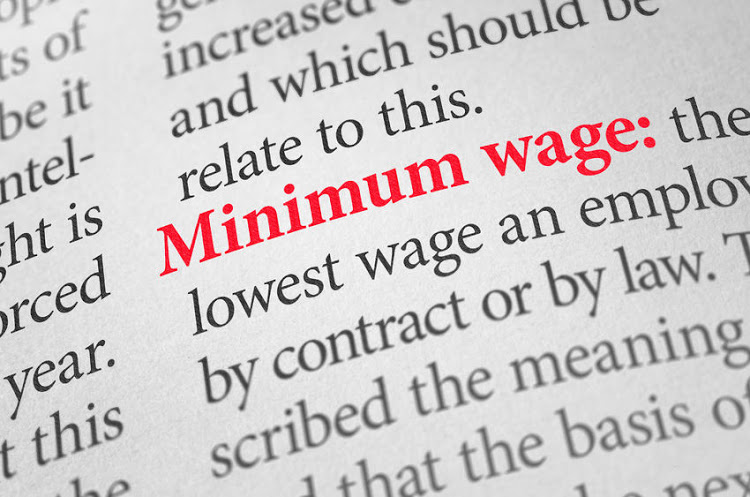 The deciduous fruit industry is one of the largest export sectors within the agricultural sector. It employs on average 63,145 permanent equivalent farm workers per annum with an estimated 252 579 dependents.

Hortgro obtained  inputs from the independent advisory group BFAP (Bureau for Food and Agricultural Policy) to utilise  the agricultural economic models for our respective crop types at industry, regional, and farm level to quantify the impact of the proposed increases  on the affordability and sustainability of this proposal. The results from this assessment can be summarised as follows:

Hortgro recognises the importance of job creation and retention and has over the years invested substantially in economic development and capacity building initiatives to promote employment opportunities.

We have managed to maintain employment levels whilst many other industries went through job shedding since the start of the Covid pandemic. This situation will change should the proposed wage increase be effected in March 2021. We currently await feedback from the Commission.