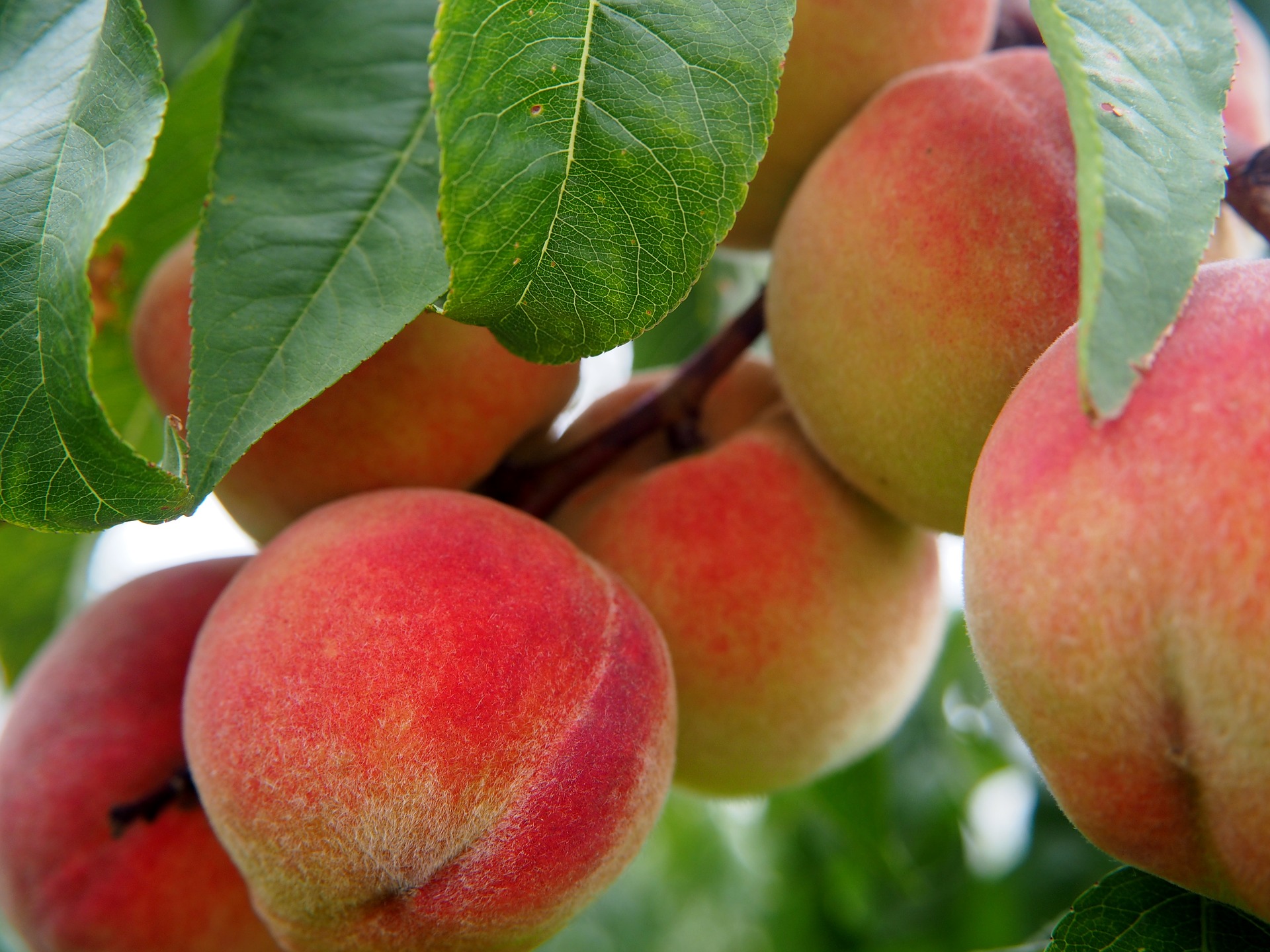 As the drought afflicting the Western Cape, and parts of the Eastern Cape, shows no sign of abating, deciduous fruit farmers are considering contingency plans for the coming season. Growing fruit trees is a long term investment with orchards bearing fruit over multiple seasons. It has been one of the driest winters in recent history, with unprecedented low dam levels and pressure on the water infrastructure servicing Cape Town and other municipal areas in the region.

Fruit farmers, who are reliant on irrigation water to produce their crops, apprehensively await rains to fill up their dams. The water situation differs between regions – with some growers reporting enough water to at least see through most of the summer, while others report only fractions of the required amounts of water available for the coming season.

Hortgro recently presented an irrigation seminar to equip producers with the tools and strategies to mitigate the impact of the drought as best as possible. Since the future scenario of a drying climate requires that all new plantings are highly efficient, the seminar revisited the basic principles of irrigation design and planning. Stages during the season when trees might be more or less sensitive to drought stress or when conditions allow water saving were identified while various practices and technologies to save water such as mulching, restricting irrigation to the root zone, and netting were discussed.

It has been one of the driest winters in recent history, with unprecedented low dam levels.

In line with the above mentioned drought strategy, many growers have brought forward their plans to remove older, less productive orchards over the next couple of years in order to stretch the water they do have as far as possible. Others have decided to remove all the fruit from trees, in anticipation of the fact that they will not be able to raise a crop and keep their trees alive. In the end the allocation of water will be an economical decision with the most productive long term crops getting the advantage over lower yielding orchards or short term crops like onions and potatoes.

Fruit producers, however, are resilient and have been using technology much more actively and effectively in managing their water, irrigation systems and orchards. Water has always been a limited and limiting resource – the past seasons and this coming season will continue to hone growers’ skills to make every drop count. A lot can still happen and the situation can quickly change for the better if adequate rain falls, but as it stands at the moment at the tail end of the primary rainfall season in the Western Cape, a decrease in production, exports and foreign earnings, employment and its associated social impact is something that by all likelihood will occur. The magnitude will be determined over the next month and a half.

The flipside of a drought and silver lining for fruit farmers is that the eating quality of fruit under water scarce conditions is usually very good with high sugar levels and good taste.