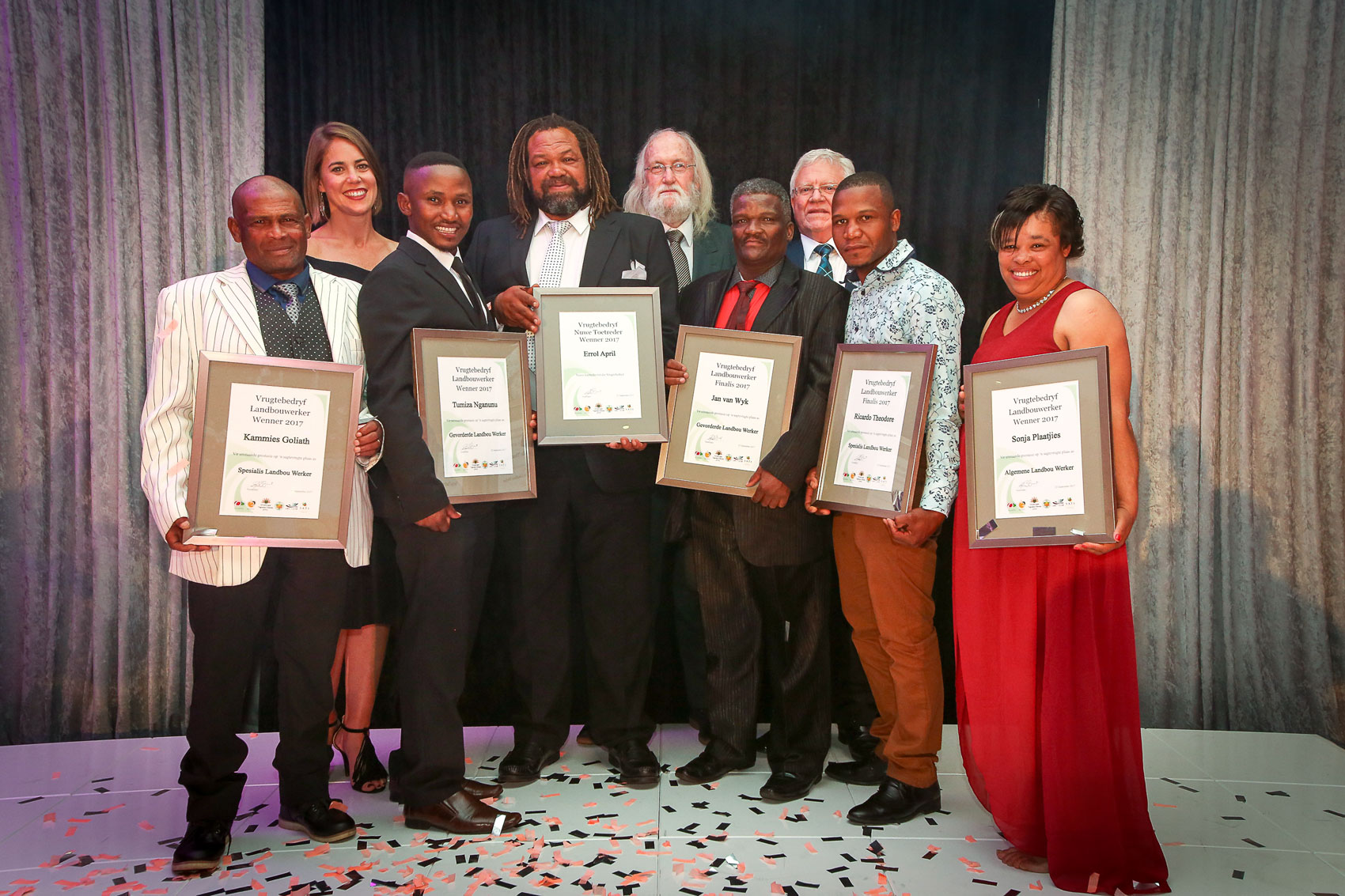 The South African deciduous fruit industry presented its awards for outstanding performance in agriculture at the 42nd annual gala evening on 22 September 2017. Deciduous fruit includes apples, pears, apricots, peaches, nectarines, plums and prunes, cherries, table grapes and dried grapes. They are grown mainly in the Western Cape, and with the current drought, celebrating commitment and perseverance seems an especially worthy cause.

Four people received awards for outstanding performance working on deciduous fruit farms specifically and three for their direct and indirect contribution to the industry:

Tumiza Nganunu, junior production manager at Steenebrug outside Piketberg received the merit award for Advanced Agricultural Worker of the Year for his outstanding performance in a managerial role. Multilingual Tumiza has a positive outlook on life, has high standards and progressed quickly to this position where he manages two foremen and 150 supervisors. Last year, he won first prize in the Berg River Table Grape Producers’ Association’s Agricultural Worker of the Year Competition.

Kammies Goliath of Eselfontein near Ceres received the Specialist Agricultural Worker of the Year merit award for outstanding performance by an in-house trained agricultural worker who is now a specialist in the field. Kammies has been working with pest control on the farm for 39 years. He manages six spray operators that work night shifts as well and sometimes even get on the tractor himself when his team members need a rest. His years of experience, dedicated interest and attention to detail are worth his weight in gold.

Sonja Plaatjies of Wildekrans Estate in the Botrivier area received the General Agricultural Worker of the Year merit award because of her outstanding work, strong personality and good teamwork. In her three years on the farm, she has proved that she is reliable and diligently executes her tasks to the best of her ability. She also takes part in social activities and plays for the community’s netball team.

Errol April of Amanzi near Greyton received the Novice award for a new deciduous fruit farmer performing exceptionally in his first five years in the industry. He showed significant personal and business development over the last four years under difficult circumstances, with no farming experience prior to 2013.

André Roux, director of Sustainable Resource Management of the Western Cape Department of Agriculture, received the Innovation award for his technical contribution to address agricultural challenges and problems to the benefit of the sector and the larger community. His background in engineering and knowledge of agriculture have led to innovative irrigation practices to save water, electricity and fertilisation.

Leopoldt van Huyssteen, chief operating officer at Stellenbosch University, received the Frontrunner award for his leadership role in the agricultural sector over a period of 40 years. He has served on several committees and boards and was president of the Council of the Soil Science Society of South Africa for three years.

Lucille Botha received the Izethelo media award for agricultural journalism. Lucille started as a general reporter at Die Burger and later became industry reporter for deciduous fruit and wine at Landbouweekblad. She has been assistant editor of the latter since 2013 and is also involved with the brand extension Landbou Boerekos.

In 2016, the deciduous fruit industry included 2 252 producers with a total turnover of R13,63 billion per annum. In terms of world production, South Africa ranked in the top ten for pears, in the top twenty for apples, apricots, peaches, nectarines and plums, and 64th for cherries. 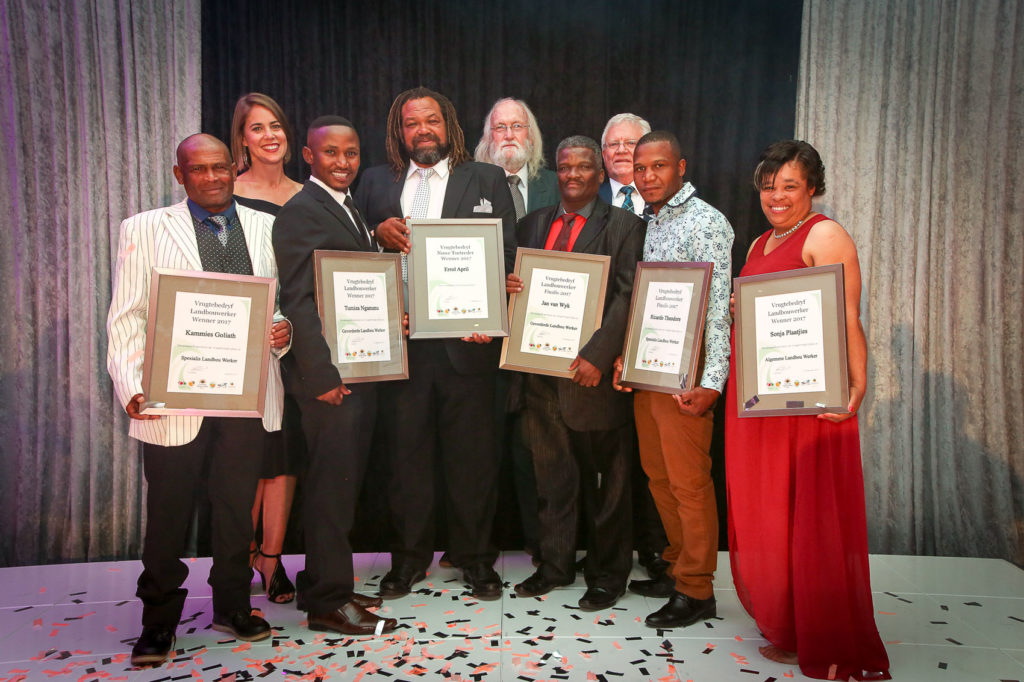 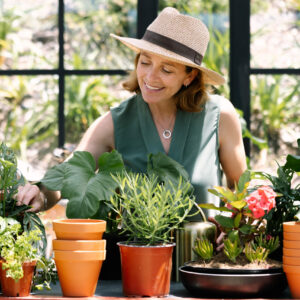 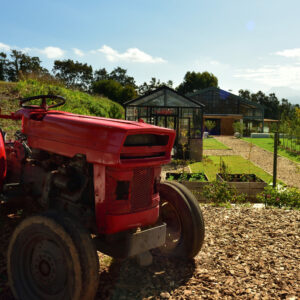 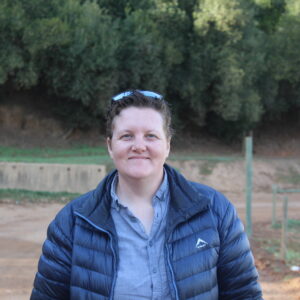