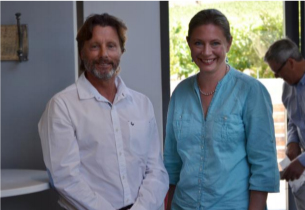 HORTGRO Science celebrated their researchers at the annual Researcher Thank You Breakfast that was held at the Mont Marie Restaurant in Stellenbosch on 25 November. Dr Elke Crouch won Best Final Report for 2015 and Dr Saskia von Diest won Best Popular Article in the SAFJ. The award for the Best Visual Communication was shared by three students; Adriaan Theron, Imke Kritzinger and Caro Kapp. 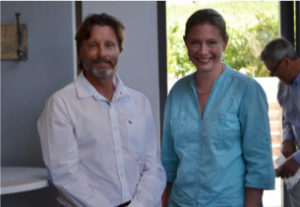 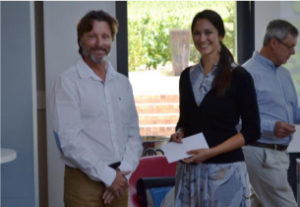 Photo 2: Stephen Rabe and Saskia von Diest who was awarded Best Popular Article in the SAFJ. 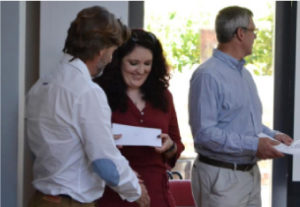 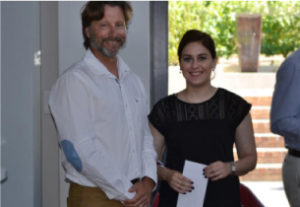