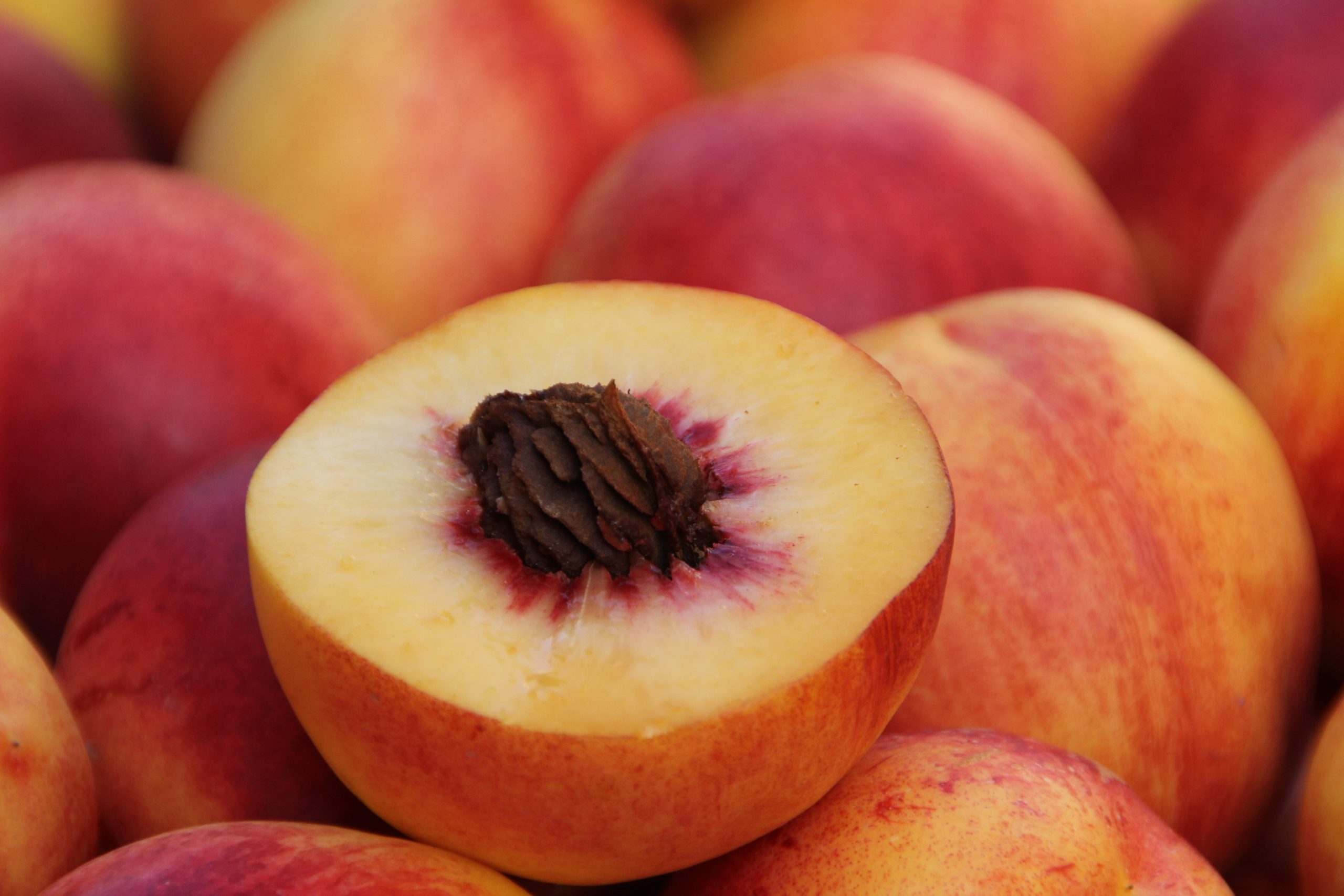 Despite the challenge of the drought, South Africa can fulfil its commitments to the market for the 2017/2018 season.

There has been very little relief from the drought that has been plaguing the Western Cape for the majority of 2017.  South African producers have been forced to implement drastic, and sometimes ingenious plans, to counter climatic conditions and ensure that they will be able to see the season through, in some cases, with very limited irrigation water.

However, they have proven themselves resilient. And in the face of this difficult task, they stay positive that they will be able to manage their limited resources optimally during the 2017/2018 season and produce an average to slightly below-average sized stone fruit crop.

Many new orchards have been established in the last five years, and this will have a significant impact on the total export estimate when then trees come into bearing this season. This counters the decrease expected as a direct result of the drought. The industry has used a very reliable model to predict the expected export harvest over a number of years. This proven methodology predicts that in a normal climatic year these new orchards would have added 1,4 million cartons to the plum estimate, 420,000 cartons to the nectarine estimate, and 235,000 cartons to the peach estimate as compared to the 2017 season.

The impact of the drought will cause these increases not to materialise but does mean that a decrease of only 4% is expected for plum exports and 3% for nectarines and peaches, compared to the 2016/17 season. Apricot exports are expected to decrease by 17% as a down alternate bearing year is likely to come into play as well.

The general feeling is that the early production regions and cultivars will have enough water to raise good crops, while pressure is expected on cultivars to be harvested from February 2018 onwards, should the current conditions persist.

On the bright side, great tasting fruit with high sugar levels are expected and the prevalence of pests and diseases are also likely to be very low due to the dry conditions.

The situation will be monitored from week to week and relevant adjustments made to the estimates as the season unfolds. Hortgro will regularly update crop estimates in order to inform all role players.  Although the 2017/18 season will be a challenge, the South African Stone fruit industry remains committed to supplying consumers with a world class quality product.