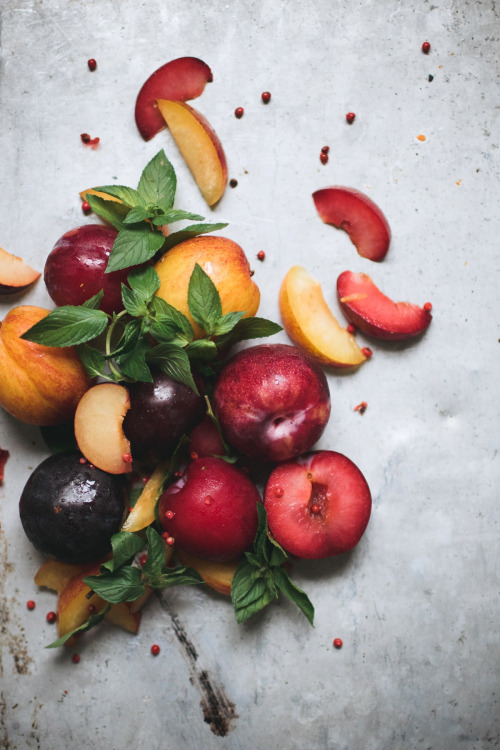 A strategy session to align the stone fruit production compass for the next 20 years was recently held at Klipbokkop in the Western Cape. André Smit, South African Stone Fruit Producers’ Association, chairman and 33 board members as well as HORTGRO staff attended the event.

The opening guest speaker at the two-day workshop was Prof Mohammad Karaan, former Dean of the Faculty of AgriSciences at Stellenbosch University. Karaan who is retiring as an academic shared his insights into the future of food, food security, agriculture and the world.

Karaan underlined the fact that agriculture was in the best possible position to make a mega shift in terms of world economy, food security and how we think about food in general. “All progress comes from technological changes and we have the potential to put SA into a different agri orbit, but in order to do that we need to stop regurgitating the past and start thinking differently about the future. Agriculture has the greatest potential to make a mega shift in terms of the future of food and the future of the world. However, to make this big shift South African agriculture needs to de-commoditise and think differently about food and how we produce it. We have to find that one product that will give the consumer a ‘wow’ eating experience.”

He encouraged the growers to embrace migration and not see it as a problem. “We need to bring the smartest people in the world to South Africa in order to put new, innovative products on the table, thereby developing our IP that will also grow our GDP.”  He also urged growers to make use of technology.  “In agriculture progress lies in mechanisation and robotics, but never at the cost of labour – we need both.”

Karaan also lambasted the government for failing the land reform question. “The government has wasted almost R300 billion in trying to make farmers of people who were never meant to be farmers. Their efforts focused on ownership rather developing the ‘know-how’ and entrepreneurial spirit. This has resulted in a stand-off between the state and capital. We have 18 months to fix this problem.”

Smit said that SASPA is facing major challenges. “We need to find that elusive ‘wow’ taste factor that consumer wants, combined with the ‘ripe and ready’ concept.” Something that is difficult in stone fruit production as the fruit is sensitive cannot be stored for long periods of time and are only harvested for five months in the year. “We have to be creative and learn from our competitors. We have to make sure our infrastructure is world-standard, sustain our current export markets as well as persue new markets.”

HORTGRO Executive Director, Anton Rabe, said the current agri business environment is complicated, delicate and ever-changing. “However, we must strive to see the opportunity in every challenge and think outside of the box.”