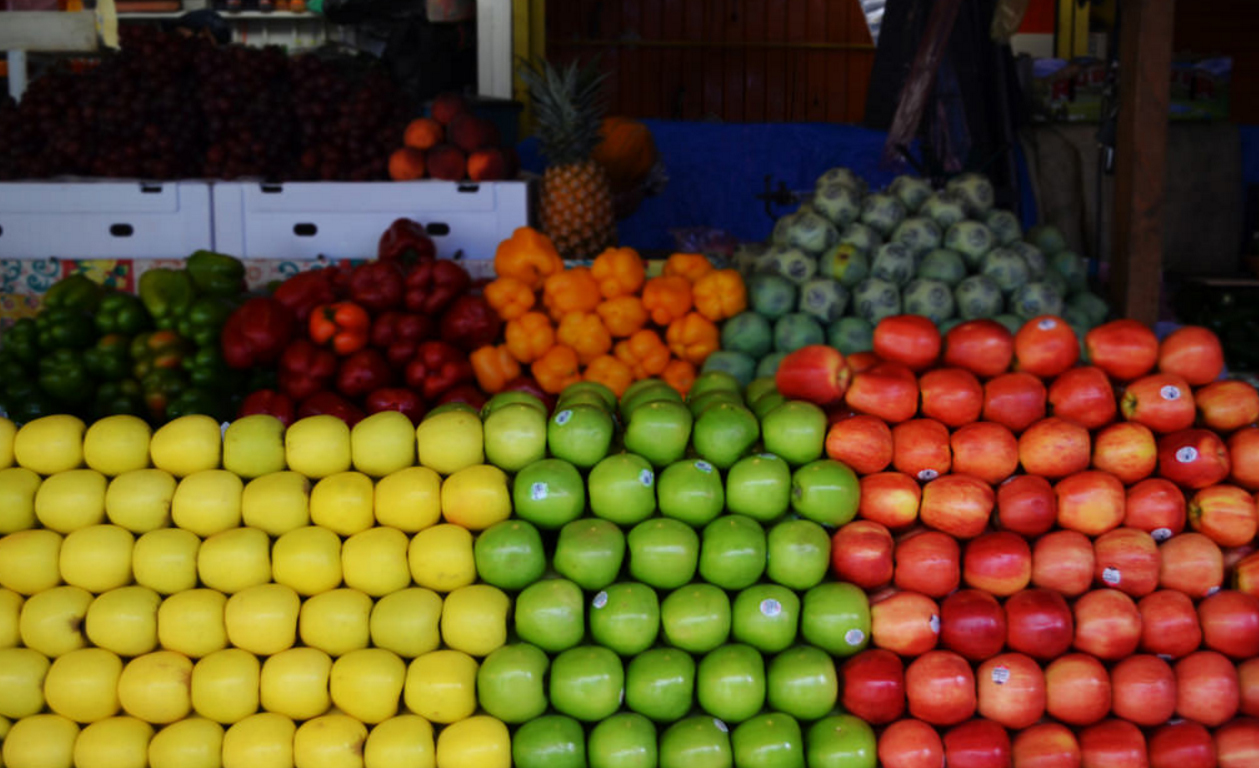 A recent visit to local markets in Kwa-Zulu Natal and Gauteng had promising results.

Richard Hurndall, research and technology manager at HORTGRO, recently visited three of the biggest fresh produce markets, namely Tshwane, Johannesburg and Durban, as part of an annual information exchange. Hurndall was accompanied by Johan Richter of AY Quality, and their respective inspectors on Tshwane and Durban markets.

According to Hurndall the visits are important to keep communication channels open. “I can share with them what is happening in our industry – what volumes look like, the latest trends, whether fruit is smaller. Equally I give them my impression of the market and raise issues that agents might have.”

This year Hurndall was “very impressed with the quality and display of pome and stone fruit on all the markets, as well as the cleanliness of the Johannesburg market in particular.”

A growing trend in the markets is brand/producer displays on the market floors (as shown in pictures).

“Agents are increasingly finding that buyers are buying smaller volumes more frequently, and focussing on suppliers with credibility in order to minimise losses and waste.  A comment was made that some quality problems originate on the farm, and the producer should not expect the market to reward them, as the value on the market declines due to poor quality.”

Hurndall said that one agent was of the opinion that the plum promotion could be better utilised by advertising on local radio stations in peak travelling times.  He suggested that brochures with health information and recipes should be placed in punnets, as is the case with mangos.

Agents were generally in favour of the full consignment DAFF (Prokon) inspections – as they don’t pay for the inspections and it provides them with a 3rd party ‘bad cop’.

Hurndall pointed out that agents were not satisfied with the fact that a lot of new stone fruit cultivars were listed under ‘other’ in the Freshmark system.  This was being addressed by the market authorities providing new cultivar names to Durban market’s Andre Young who in turn forwards them to DAFF for implementation, as well as Mariette Kotze, HORTGRO’s operational manager.  “This process needs to be expedited,” said Hurndall.  He also noted that the Johannesburg market had its own IT system, and that Tshwane is getting a new IT system in July.