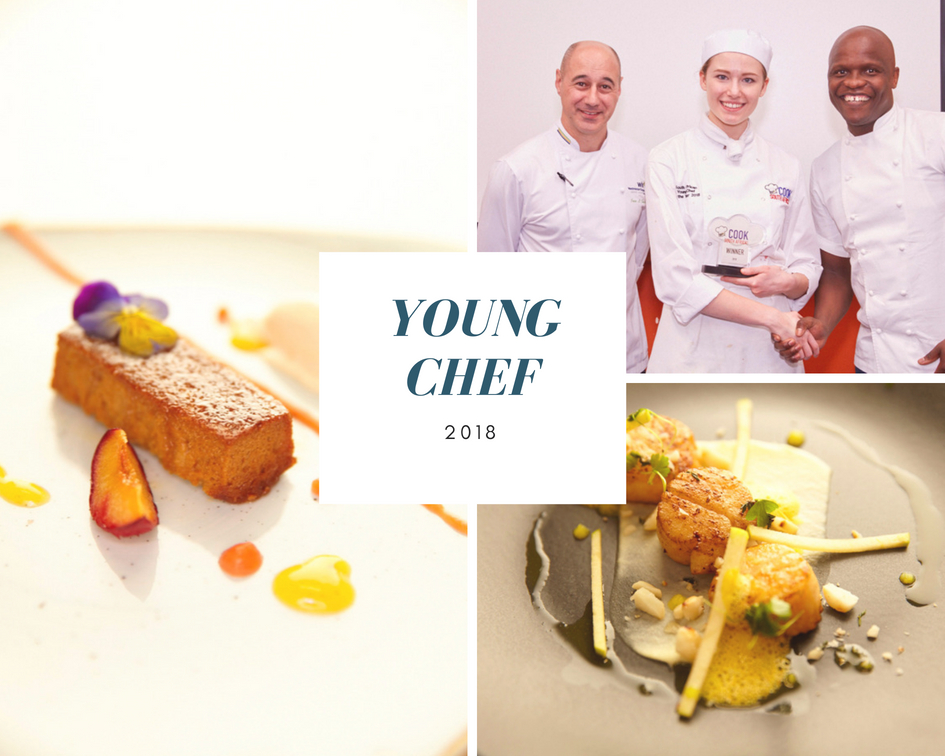 A young chef from University College Birmingham takes first prize at the South African Young Chef of the Year 2018 competition. 22-year-old Chace Wagenhauser has won the opportunity to train in one of South Africa’s top restaurants, where she’ll learn more about the country’s cuisine.

The competition invites chefs under the age of 25 to create a South African inspired menu, using fruit from the country – plums, peaches, nectarines, apples and pears. They are encouraged to research South African cooking and ingredients to help inspire their creations.

Chace impressed judges with her menu of:

She said: “Having not entered a competition before, I didn’t know what to expect and certainly didn’t expect to win, so you can imagine how surprised and elated I am. The event as a whole was a good learning experience and it was great to be able to see how the other finalists interpreted the brief to create some beautiful dishes”.

She competed against seven other finalists, either studying or already working in the food industry.

The competition aims to raise awareness of the use of South African fruit as chefs’ ingredients, and also highlight the part fruit farming has played in the development of South Africa and its rural communities in the past 20 years.