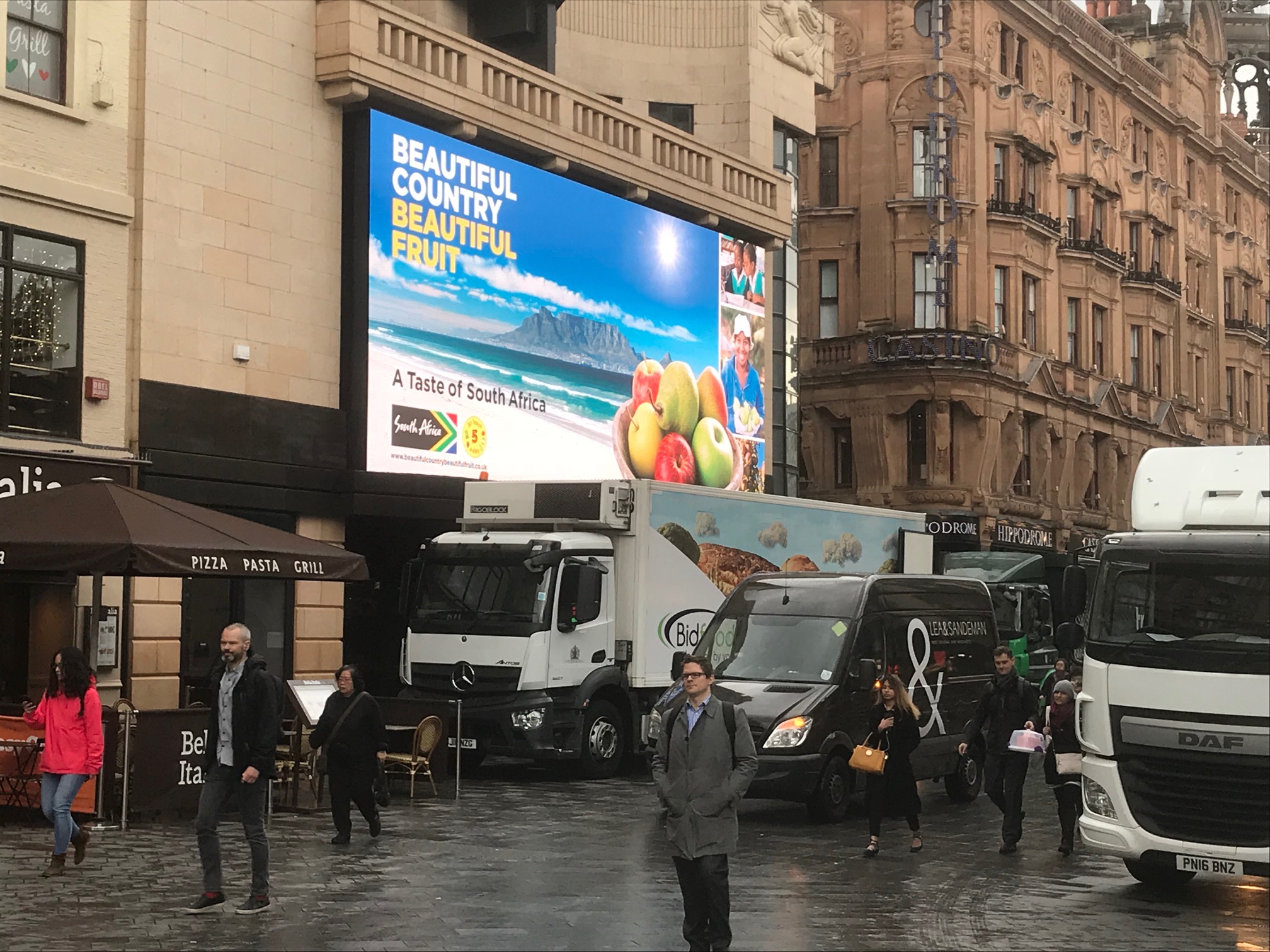 Shipments of South African apples to the UK market have risen by 20 percent during the 2018 season, says Hortgro, the organisation representing growers in South Africa.

Cumulative volumes of the fruit to the week ending July 1st, 2018, showed a total of 4.21 million 12.5 carton equivalents were shipped, up from 3.37m at the same point in the previous season. Total South African shipments around the world are down by four percent.
Pear volumes into the UK, meanwhile, have fallen by 20 percent, to just over 768,000, compared to 963,000 at this point last year. Overall South African pear shipments are down nine percent worldwide against last year.

Jacques du Preez, general manager trade & markets at Hortgro, said: “This is the tenth consecutive year that South African top fruit and stone fruit growers have promoted their fruit in the UK market. As we reach this milestone, it’s more important than ever that we keep what we’re doing exciting and appealing, so we are continually reviewing and improving our campaign.
“Over the last decade the focus of the top fruit activity within the Beautiful Country, Beautiful Fruit campaign has shifted to the communication we have with consumers outside of the retail environment. There is intense competition for shelf space in the top fruit category and consumers have a wide choice; we have therefore increased our emphasis on advertising in a variety of media and social communication this year, with the aim of educating and informing their purchasing decisions when they arrive in store.”