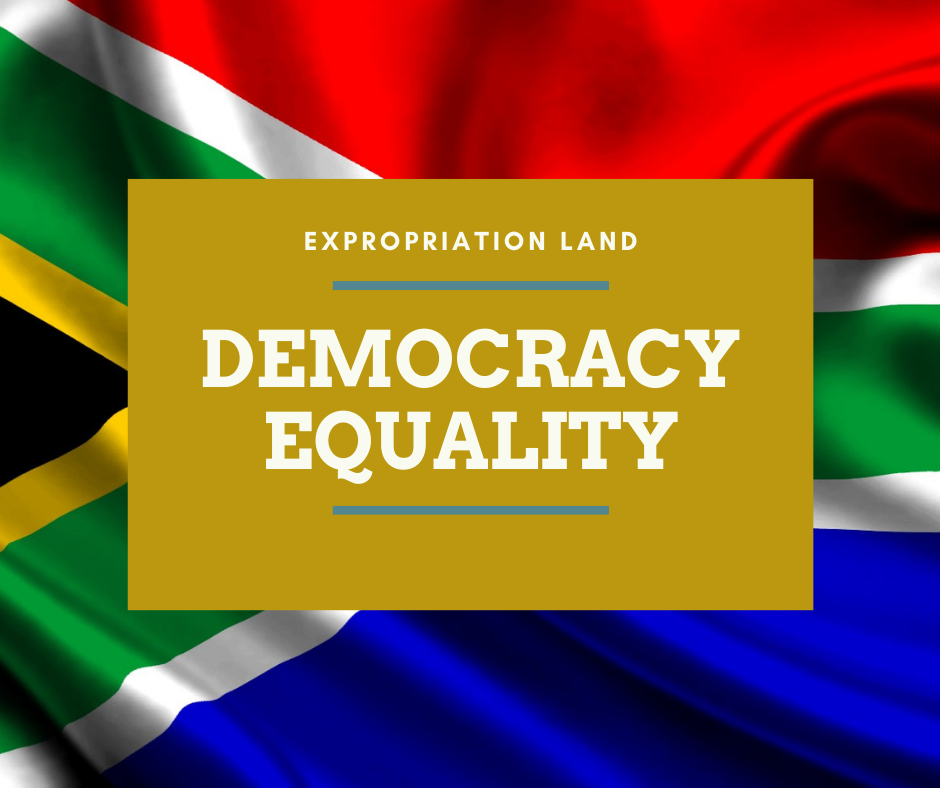 SUMMARY OF REPRESENTATIONS IN RESPECT OF EXPROPRIATION BILL

Hortgro as a member of the Agricultural Business Chamber (Agbiz) made submissions to the Portfolio Committee on Public Works and Infrastructure on the recently published Expropriation Bill. This is a summary of the Agbiz submissions as an aid to Hortgro members.

The Bill makes provision for expropriation at ‘nil’ compensation, in other words, a court can decide that it is just and equitable to award nil compensation for land expropriated in the public interest after considering all relevant circumstances. In most cases, it provides for expropriation with compensation. The submissions deal with both these situations.

Although the Bill provides discretion to decide whether or not nil compensation is justified in certain instances, Agbiz is concerned that provisions relating to expropriation without nil compensation will be seen as a license for the state to offer nil compensation for land, which will mean that owners will have to go to court to argue for compensation.

In almost all countries the accepted rule is that owners are to be compensated for their loss if their properties are expropriated.

There are good reasons for that principle:

At the moment, approximately R180 billion Rands’ worth of loans taken by farmers is secured by mortgage bonds over farms. If those farms could simply be taken by the state, all that financial security will be endangered.

What is more, how will farmers be able to take out bank loans if their properties which must secure those loans are not safe? Farmers need credit because of the inherent capital requirements of the sector where income is seasonal and operations are capital intensive. Nil compensation can place access to credit for listed properties in danger.

Agbiz understands the importance of land reform and has worked very hard to help with that. It has developed a plan for private financial institutions together with the government to finance black farmers wishing to acquire land.

Land reform can in any event be done without having to use expropriation without compensation. The government can buy farms under the existing law and has done so in the past. This has almost come to a standstill now, since about 2009.

Aside from Agbiz’s opposition to the nil compensation provisions, Agbiz supports the Bill as it sets out the procedural checks and balances required to place an owner in an even bargaining position with the state during expropriation. The current, 1975 Act does not contain sufficient checks and balances required to adequately protect an owner or bond holders’ interests when expropriation takes place. A modern Bill is required to regulate the procedure as the Bill regulates the procedure for all expropriation including those done to build infrastructure. The Bill is not aimed at land reform alone. Agbiz makes several specific suggestions to improve the processes in the Bill. The main examples are: