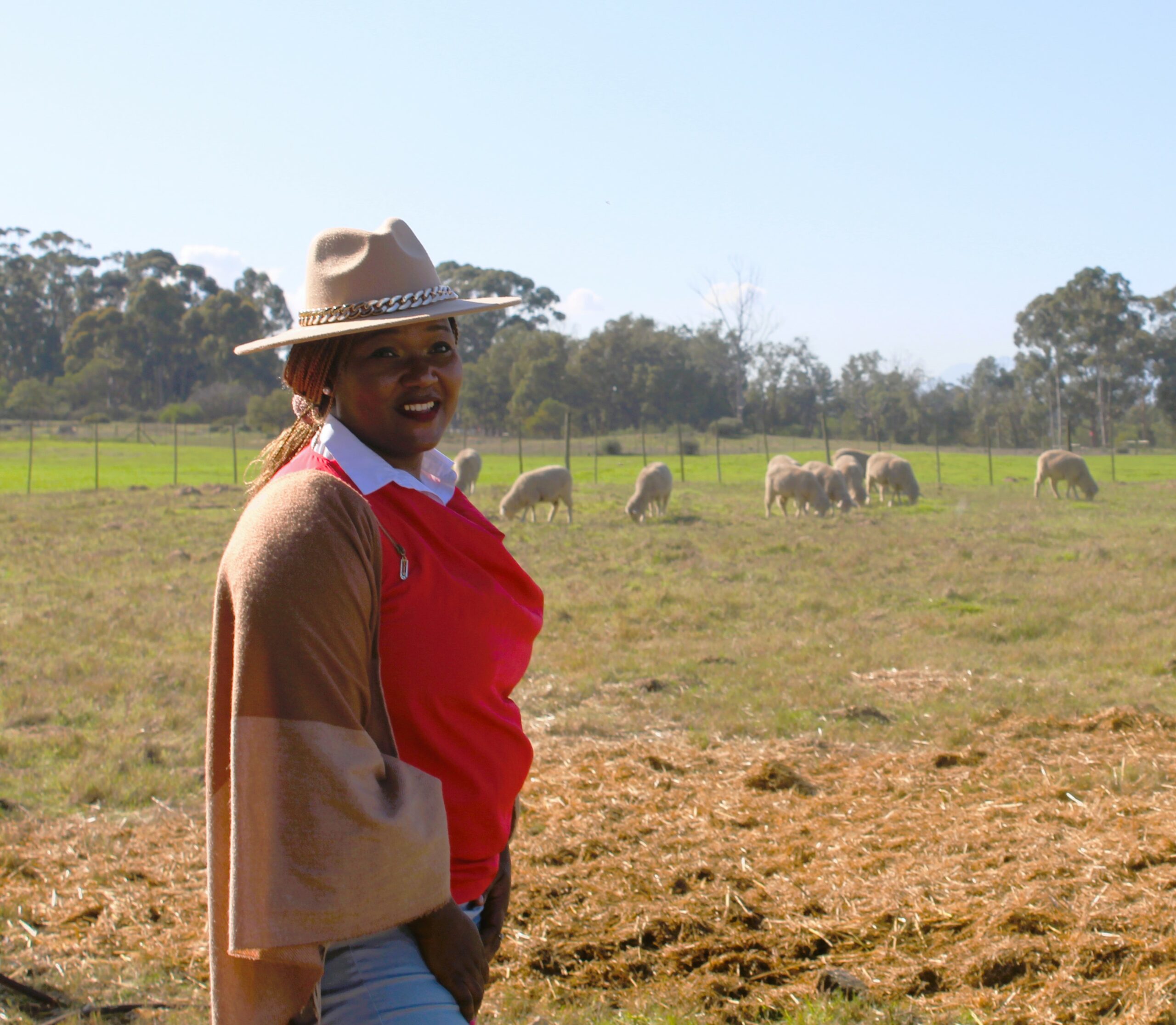 Hortgro’s newest board member, Unati Speirs, has built an impressive resume during her 20-plus years in agriculture. Hortgro sat down with the farmer and businesswoman to find out who she was away from the boardroom. By Kara van der Berg

Unati’s love of agriculture started at a young age. She was born and raised in East London, Eastern Cape, to a farming family. During the apartheid years, she attended an Afrikaans boarding school where she wasn’t allowed to speak any other language. “It was torturous, but looking back, it was worth it; it was a healthy environment and has taught me a lot.”

Unati pursued a BSc in Agriculture at the University of Fort Hare. She then went to America where she completed a BSc in Physics whereafter she returned to South Africa to do honours focussing on poultry farming. “I never stopped studying. I didn’t stop registering for programs until I was 40,” she says. “I am a scientist first and foremost.”

After university, she joined the Institute of Chartered Accountants and worked at KPMG. During that time, she registered to study BCom accounting. “The audit environment was very conducive for me to learn about finance, which has helped me a lot in the rest of my career.”

Yet, she knew she didn’t want to be in finance forever and missed her first love: agriculture. She was appointed as an investment promotion manager for agriculture at the Department of Trade, Industry and Competition. “Though I stopped being involved in agriculture for seven years, when I went back to it, it was like going back home. It was easy.”

Since then, she has had many jobs worldwide, including working for the United Nations. She lived in Japan where she learned many lessons she hopes to implement. The 43-year-old didn’t have children until her 30s. She has 4 children, of which one sadly passed away.

Last year, Unati made the decision to move her family from Johannesburg to the Western Cape. “I went to look at schools and when I saw the view at Blouberg, I just knew this is where I wanted to live.” She has since started leasing a farm near Malmesbury, where she is farming with various livestock and hopes to experiment with deciduous fruit trees.

She also hopes more women get involved in agriculture. “There is a need for women in agriculture. We are generations behind, and it is a wealth creator, so women have to be knowledgeable about it.” Her biggest advice to women in agriculture…“Keep your heels and your nails. There is this fallacy about dress code.” Unati has done just that. She wears her heels on the farm and doesn’t flinch about her new nails while feeding a calf. “My lecturers used to tease me about what I wore,” she laughs.

When asked what her vision for agriculture is, she becomes excited. “We need to change the way people see agriculture, starting from school level. Agriculture is what makes our country unique. “Farmers need to be respected. It is a difficult job; I’ve experienced that first-hand. They do so much for our economy and help with food security. Agriculture also helps our foreign policy.”

Away from the boardroom and farmland, Unati enjoys the simple things. Since moving to Blouberg she has started a book club and likes walking on the beach while her children surf or play volleyball. “I’m such a binge watcher. I spend way too much time watching reality tv on Netflix.”

Despite her hardships, struggles and detours, Unati Speirs is back where she belongs: in agriculture (heels and all).

Agritourism series: A special attraction on La Plaisante near Wolseley. By Gerrit Rautenbach. Between 1900… 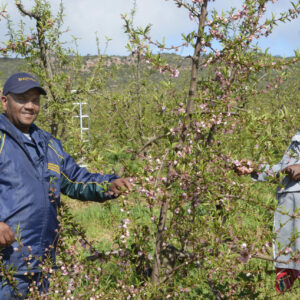 Bergendal shows there is power in transformation 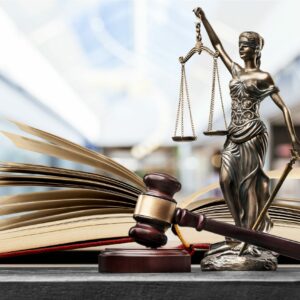 Hiring of foreign workers in SA 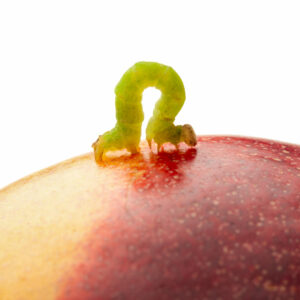