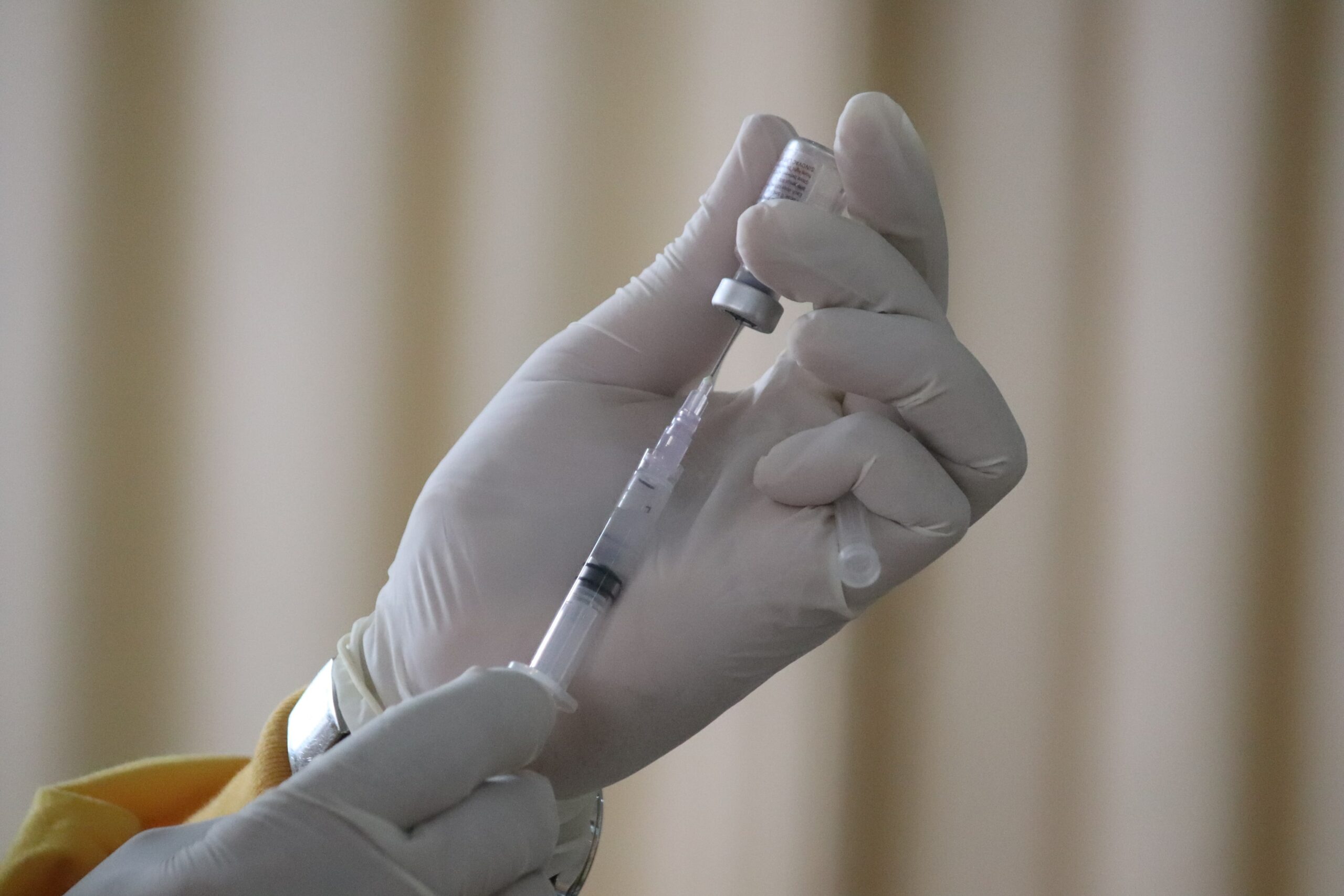 The Western Cape government held an Omicron Variant Business Briefing on Thursday to discuss the new variant which was discovered by South African scientists last week.

The government stressed the importance of keeping the economy going despite the concern caused by the new variant and the travel restrictions placed on the country.

“We are doing everything we can to assist you,” said Western Cape Provincial Minister of Finance and Economic Opportunities, David Maynier.

He added that Alan Winde was a “strong advocate” in keeping the economy open.

Dr Keith Cloete, Head of the Western Cape Department of Health, said that the country is on the cusp of the fourth wave. “We have seen a steep increase in positive cases in the last week.”

He also said that through testing it is believed that most of these cases are probably the Omicron variant.

“The steep increase is concerning. We suggest caution as we learn more about the Omicron variant.”

Much is still unknown about the new variant, although it has now spread to various countries. Though there have been many talks about the impact of the virus, Dr Cloete emphasized that research was still being conducted. “We don’t yet have evidence to show that it is more transmissible.”

Since South African scientists revealed their findings, the country has been hit by travel bans despite researchers stating they could not pinpoint the origin of Omicron.

The speakers also spoke about the fourth wave, which is expected to hit the country in January and emphasized the importance of vaccines in combating this. As of yesterday (1 December), 36.17% of the adult population in South Africa have been fully vaccinated.

“Avoid crowded spaces, wear your masks, ventilate and vaccinate. Those are the ways we are combating the fourth wave,” said Dr Cloete.

It was also said that the announcement of over 50 being eligible for a booster shot will be made within the coming weeks.

A major focus of the briefing was tourism and how the sector has – and will continue to be – affected by the travel bans that have been imposed on the country since the discovery of the variant.

The government has been involved with tourism stakeholders in the province. “From a snap survey we saw that just as the sector was getting back on its feet [after the initial lockdowns], the travel bans were imposed, and a lot of revenue was lost.” 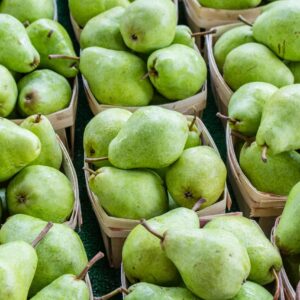 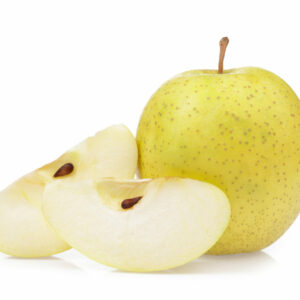 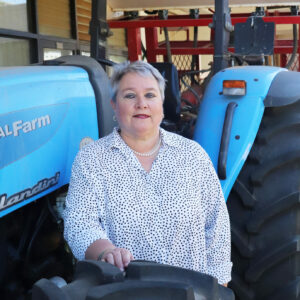 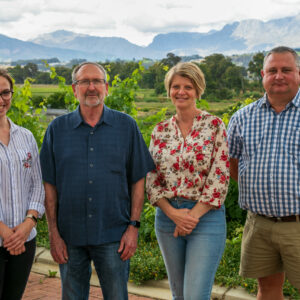 John Driver and the future of tissue culture in horticulture