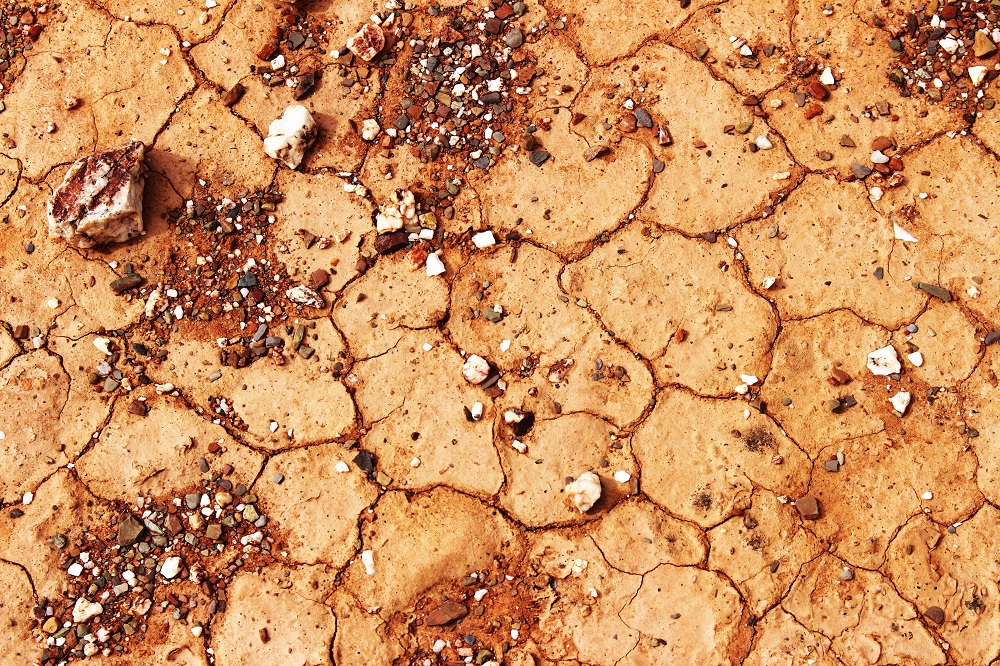 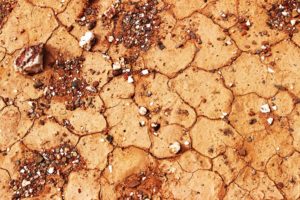 Western Cape fruit farmers and rural communities are under tremendous socio-economic pressure due to the crippling drought, according to the deciduous fruit industry organisation, Hortgro. Hortgro is concerned about the unfounded and irresponsible statements made by politicians and uninformed social media users about agriculture and water-use. Agriculture in general, specifically the fruit industry, has made great progress with the efficient use of water-saving technologies.

Hortgro’s Trade and Markets Manager, Jacques du Preez, said in a statement that the current season is a real challenge. “Harvest prospects are not rosy, showing several decreases in crop volumes that will put the export and local market under pressure. The latest crop estimates for mid to late plums, late nectarines, apples, and pears are lower than last year. The figures do not tell the full story. We are in the midst of a drought cycle, so when the full potential of the industry is taken into account, harvest estimates are in some cases down by 25%.”

Early stone fruit has benefited from the sporadic rainfall in October and November, therefore, many producers were slightly better off than what was initially expected. This advantage is now a thing of the past. The real challenge of water availability and fruit growth is expected during the summer and autumn period when the largest volumes of fruit are ready for harvesting.

According to Du Preez most of the Western Cape’s rural areas depend economically on the agricultural industry. The cutting off of the water supply to farmers may have a devastating socio-economic impact on the province.

He points out that there are more than 308 000 workers and their dependents on farms in the fruit industry – without taking into account all the other employment opportunities throughout the value chain. The biggest impact is on seasonal workers with an estimated 22 000 jobs that are affected. Several farmers practice ‘mixed farming’. They grow a permanent fruit crop as well as annual vegetable crops. Due to water limitation, these producers have not planted annual crops this season, opting to save water for their permanent crops which had further implications for job creation and also affected producers’ income. Unemployment leads to urbanization, which puts further pressure on urban resources, says Du Preez.

The impact of the drought differs dramatically between regions and even between neighbouring farms. It is difficult to sketch a uniform picture of the fruit industry. “Some producers had the infrastructure and capacity to apply good drought strategies, but others – especially those dependent on national water schemes – are under enormous pressure.”

Apart from the drought, other extreme weather like hail, windstorms and severe sunburn has further pounded the fruit industry this season. Under severe drought stress, the flowering of trees (which for the coming season is already happening in the current season) is weaker and the flowers are also of poor quality with few cells and a short lifespan. A drought thus has a significant transfer effect that can put pressure on future production seasons. Fruit orchards are a high-cost investment. It takes up to 5 years for an orchard to come into production. If trees survive a drought cycle, it takes years for trees to recover completely.

Western Cape fruit producers have been aware of water as a scarce resource for decades and have applied innovative production strategies to use water responsibly. For example, fruit farmers are the most diligent users of the FruitLook technology made available by the Western Cape Department of Agriculture. By using FruitLook and accessing satellite data farmers can pinpoint exactly when trees need irrigation.

The impact of the drought is not only financial but also psychological – making the unfounded comments made in the media irresponsible, says Du Preez. Government legislation does not provide drought aid to fruit producers. The Land Bank does allow loans, but the administration and application process is complex and time-consuming. There are interest groups working together to provide humanitarian aid in certain regions.