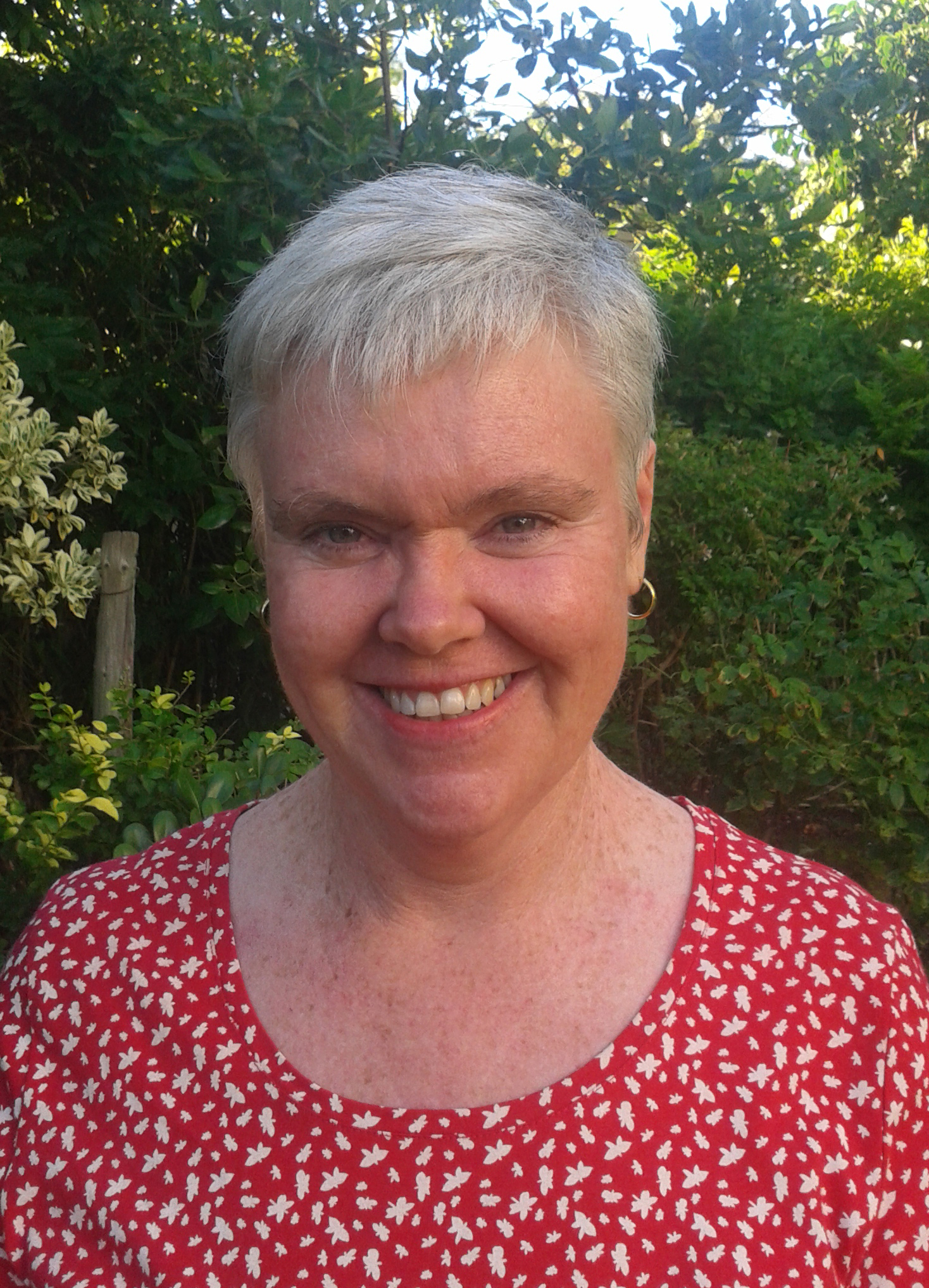 Joy Van Biljon is one of the founder members of the Koue Bokkeveld Training Centre in the small village of Op-die-Berg in the Koue Bokkeveld Region. Since 2000 this training centre has been the cornerstone of skills development and training in the larger Ceres area and has a sphere of influence well beyond this geographic region. 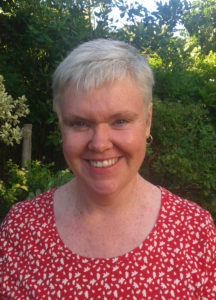 What is your background and how did you become involved in training within the fruit production sector at Op-die-Berg? I was employed by the Rural Foundation in the Koue Bokkeveld from 1983. After the Rural Foundation was disbanded in the late 1980’s, I asked the farmers to whom we provided services if they wanted me to stay on and continue to serve their training and development needs. They agreed and this developed further from 1999 with the publication of the Skills Act. The training centre was established in 2000 and has grown and developed since then.

What are your/ the center’s main activities and responsibilities? What activities and influences extend beyond this immediate geographic region? The primary responsibility of the centre is to assist our 80-odd member farms who are situated around the Koue Bokkeveld, Ceres and Wolseley with their training and development, with particular emphasis on these member farms. The centre is run by a closed corporation and senior staff members are shareholders in the business and the level of commitment from the team of trainers and administrative staff is remarkable. As the trainers are mostly local, they can relate directly to the farm workers and their circumstances, which really helps them to relate to the people who attend our training and development courses.

Are there any particular observable trends of how the farming community has changed over the past 30 years since you have been providing training in the area? Over the years the levels of both skills training and development have progressed to the point that a high benchmark has been established amongst the management and general workforce in the area. Years ago, growers were hesitant to train their staff too well as they were concerned that they would be headhunted by neighbouring farms, but this is no longer the case as the standard of training in the area has been set. Farmers around here now budget for training like the budget for all other farming expenses as this is seen as equally important. One of the fundamental changes that have happened over the years has been a change in the demographic representation of management teams. Two decades ago, the management teams were all white, while today this is a good multiracial mix. Unfortunately, there are very few women represented in management teams. Also, farm management is under far more stress now than ten years ago, as they have to deal with more labour and Good Agricultural Practices administration than before. Over the past 20 to 30 years the level of responsibility successfully assumed by permanent farm workers has increased considerably. This has coincided with a marked change in the profile of pickers in our area. Traditionally pickers were locals, but today they are predominantly young Xhosa people, (mainly seasonal workers from the Eastern Cape).

It is striking that this pioneering, remarkably successful and well supported facility is in such a remote, rural setting. How has this influenced the development of the facility? Because we are situated where we are and live where we work we can lead by example. It is an expressed goal of the centre to employ local people and most of the permanent staff are from local farms.  The work ethic, precision, motivation and diligence of the staff are excellent.  So we are proving the talent is available and a business in a rural environment can be successful.

Have you had any particularly memorable experiences in your training career in the fruit industry?  My delights: Some years ago three choirs from member farms were invited to sing as part of the Suidoosterfees Mass Choir performance in the City Hall in Cape Town. It was a massive mass choir consisting of some of the best choirs in the Western Cape from all walks of life. Amongst them were the three farm choirs – just normal people who love singing. They were proud individuals who looked no different or less dignified than those around them. It was a beautiful sight.

Training and teaching are more vocations than profession as this requires massive commitment and input. How do you cope with this and how has this impacted on your personal life? What I receive from the job is much more than I give. I have wonderful opportunities to be able to relate to a wide range of people from different walks of life. There is an incredible number of really nice people living and working on farms. Being able to interact with them is enormously energizing.

Do you have any message for people out there? Don’t try and be clever. Just try to do the basics right consistently.  Love your neighbour!