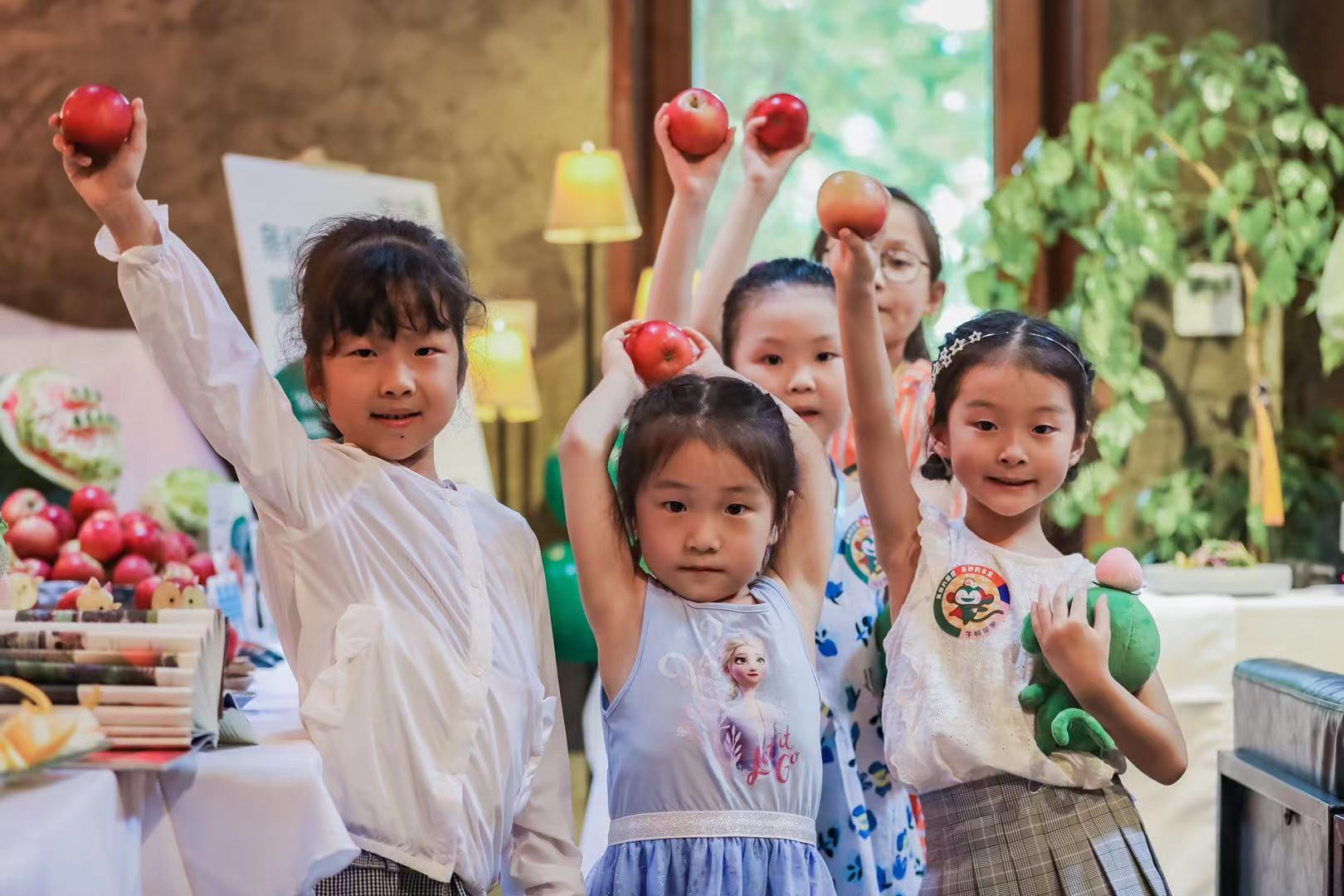 Just as the logistical chain was recovering after the unrest mayhem, Transnet was hit by a cyberattack that brought the major South African ports in Cape Town, Gqeberha, and Durban to a virtual standstill.

Transnet declared a force majeure on Monday after its IT systems went down during the previous week. According to Jacques du Preez, Hortgro’s Trade and Markets Manager, this disruption can only exacerbate the ongoing challenges facing the global shipping crisis as supply chains cannot really ‘catch up’ when logistics fall behind. “It is a double whammy for South African traders as it comes on top of the previous weeks’ political unrest that already saw huge disruptions in the supply chain.”

According to Du Preez, they are having meetings with Transnet through various platforms to try and salvage the situation, but at this stage, they don’t know how long it will take to fix it. “It is difficult to say what the impact will be on the deciduous fruit industry as only time will tell, but a lost sale is rarely made up again,” Du Preez said. There is however light at the end of the tunnel as the various electronic platforms are slowly coming back online.

On the positive side, South Africa expects to produce a record crop of 1 million tons of apples this year and to export 45% of this. “We also anticipate a record export volume of almost 490,000 tons this season to markets all over the world – from Mexico and Canada in the West, to China in the East.”

According to Du Preez, they are more than pleased with the progress of the first international trade development and consumer awareness campaigns in China and India. “South Africa is a unique and diverse country with tough fruit growing conditions. It’s these tough conditions and an abundance of sunlight that enables us to produce some of the most delicious apples in the world.”

Hortgro has partnered with various importers and retailers in the first year of an industry market development campaign in China. “We have been overwhelmed by the positive interest and response from the Chinese fruit trade. So far we have had an excellent season for apple exports to China, more than double the volume we did last year. Hopefully, this growth will continue into the future,” Du Preez said.

A pilot campaign has also recently been launched, commencing with engagements with the Indian importers, retailers, and trade. India has great potential for increased imports of SA apple and pears with feedback from the trade very positive and optimistic thus far. Due to the challenges and global impact of the Covid pandemic the campaign kicked off later than hoped for, but it allows the industry to lay a solid foundation for the remainder of the year to hit the ground running as we look forward to the 2022 season.