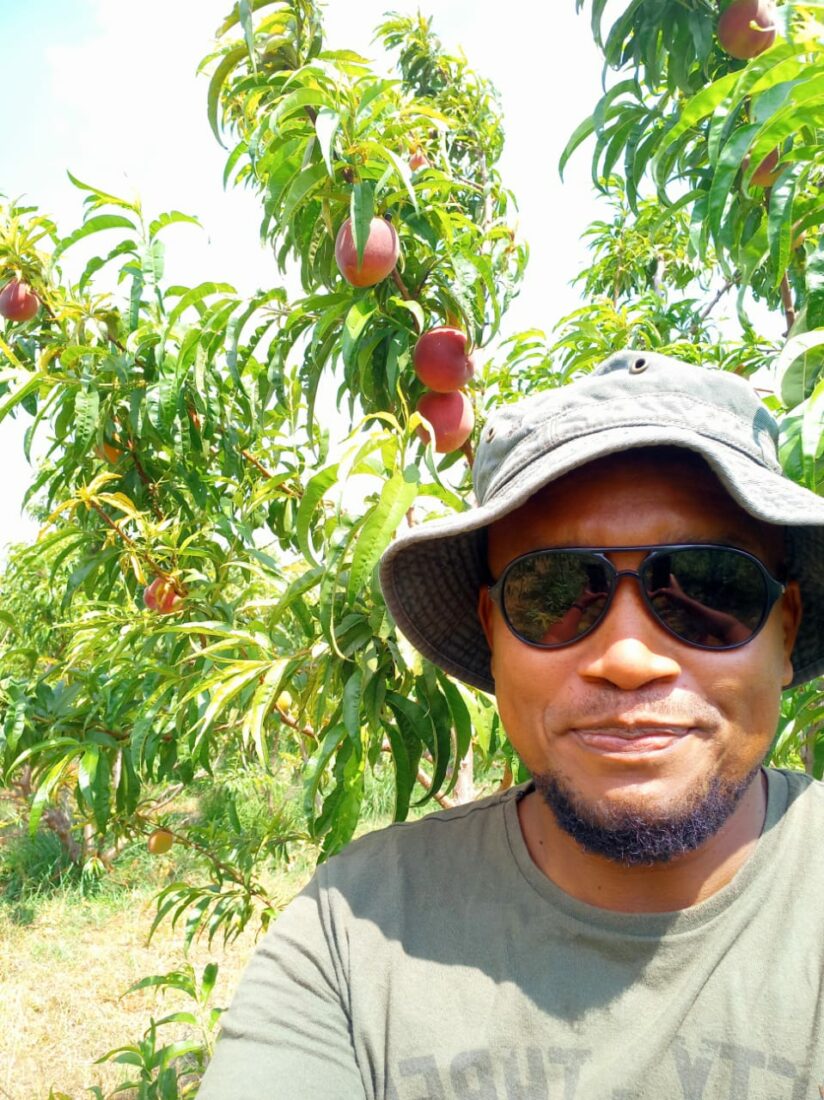 Dibesho Serage, Managing Director of Groundstone Group grew up in Lebowakgomo township of Limpopo Province where he did his primary and high school studies. His mother was a school teacher and Dad owned a small all-purpose shop.

After graduating with an Industrial Engineering Degree from Vaal University of Technology as well as an Operations Management Degree at the Nelson Mandela Metropolitan University, he became an operations management and process engineering expert, having worked in production and operations on leader and

management levels for different companies like Ford Motor Company, SA Breweries, Nampak and SARS amongst others before he founded his agricultural dream, Ground Stone Group Pty Ltd in 2012. Whomever worked with him will tell you his qualities include being highly organized, decisive and a team player leading by example. In short, Dibesho is a scholar and a gentleman.

One can say that because of his love and skills for production and operations, combined with the fact that his parents owned a farm near Zebediela in the Limpopo Province, guided him into the agricultural sector. It did, but there is something even bigger than that.

“Unemployment. I was concerned by the unemployment rate in our country for young people, especially in the areas neighbouring our farm. This project was to make an impact towards reducing unemployment, thus reducing poverty levels in our area. Jobs were created from as early as during deforestation of the land, to land preparation, as well as production and distribution. Ground Stone only appoints local general workers and scouts, most of whom are women,” Dibesho explains.

After extensive research that took into account microclimate trends, water availability studies and soil analysis, they started planting their first batch of yellow cling peaches in 2012. From then on they planted every year to a point where they are now boasting 25 000 stone fruit trees, made up of yellow cling and dessert peaches as well as low chill nectarines. The varieties and rootstocks were carefully selected based on research. They were budded and supplied by Stargrow Nursery. The farm comprises 50 ha with 20 ha currently under irrigation.

But good fruit is only good if you have a great market offset. Dibesho continues: “I approached Woolworths in 2015 for supply discussions through The Unlimited Group Pty Ltd (Fruition). I met the Unlimited Group team through Michael Oosthuizen who is my mentor in the fruit sector and a stone fruit expert. Through Michael and his team, my staff and I learned most everything there was to learn about stone fruit, like tree structure development, plant protection and nutrition as well as general orchard care.

“We approached NSF Auditors for training on Global Gap compliance. This Global Gap certificate and other food safety standards were a non-negotiable condition by Woolworths Foods. Ground Stone was audited and awarded Global Gap certificate in 2017. We delivered our first load to Woolies through the Unlimited Group (Fruition) in 2017 and in 2018 we were loaded on the supplier list of Woolies and became a direct supplier of stone fruit.” 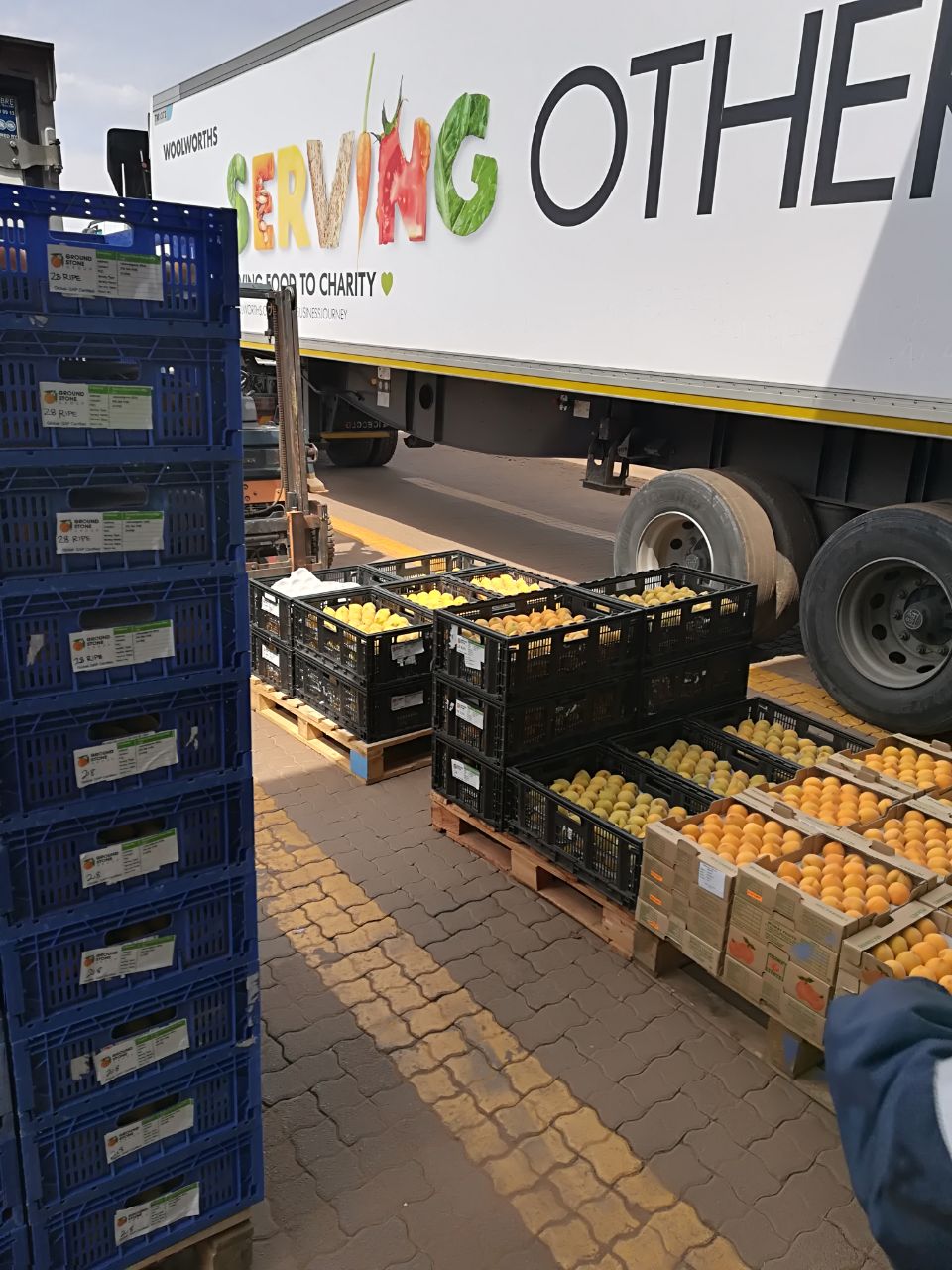 Dibesho has walked the walk and the Ground Stone Group produces first class produce, but more than that, it continues to play a vital role in the training of agricultural students from local agriculture colleges with most of the students being referred by the Limpopo Department of Agriculture. “In addition, I also mentor two emerging black farmers of stone fruits in Mpumalanga region. One is growing peaches and the other is Nectarines. I guide them regarding production inputs, tree care, fruit handling, and market access as well as pricing.”

A decade ago Michael Oosthuizen was his mentor and Dibesho the student. Today Dibesho is the mentor, making him a transformation disciple with true grit. And he is on board with DFDC as the director for Limpopo Province.