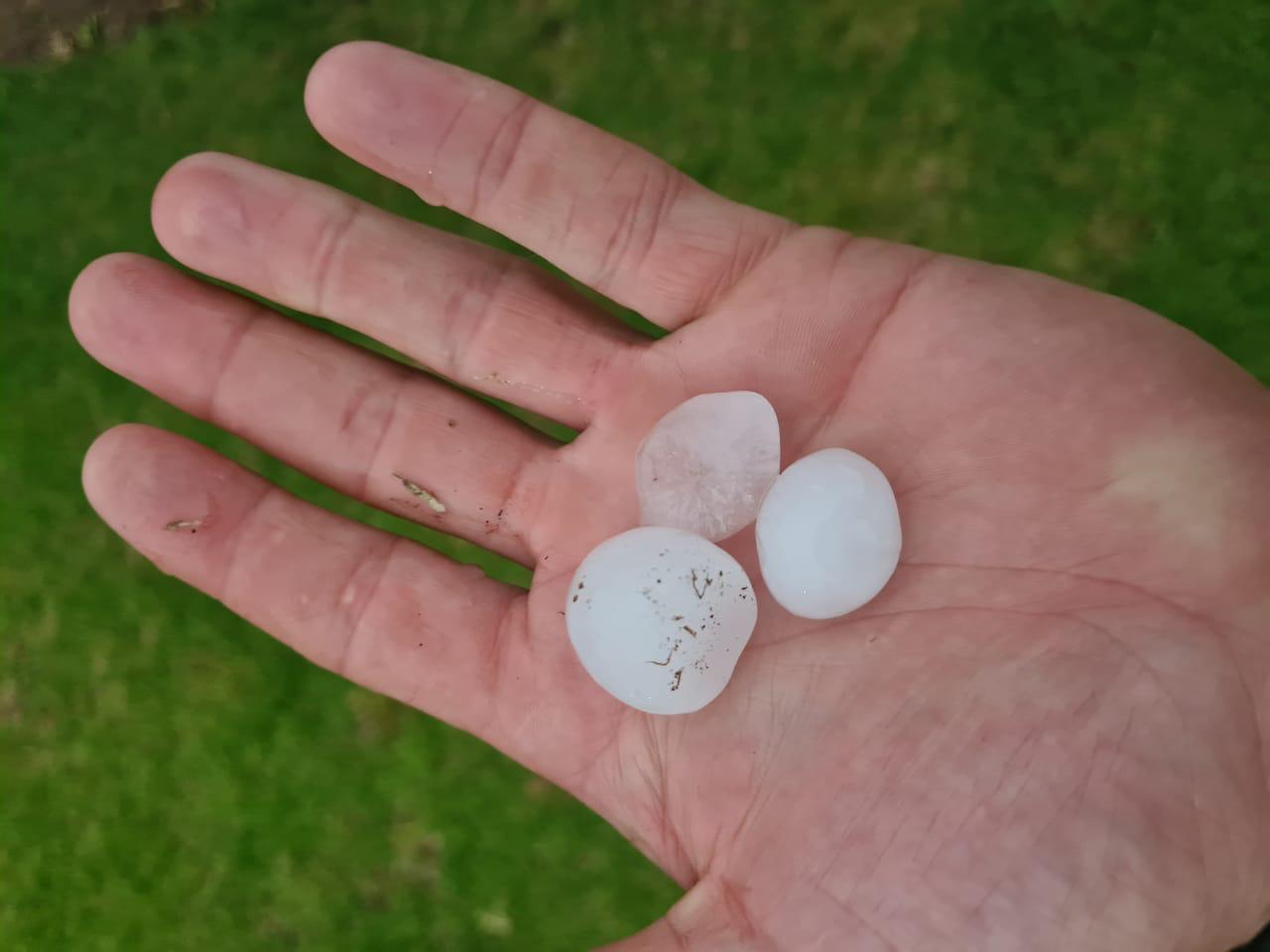 Farms in the Haarlem, Ongelegen and Misgund areas were particularly badly damaged.

Many farmers experienced big losses and some lost their whole crop. “I am speechless, we anticipated a fantastic pack out this year, now everything is gone,” a farmer who did not want to be identified, said.

It is difficult to determine the overall extent of the damage, said Nina Viljoen, an agricultural economist from Hortgro.

According to Hortgro’s estimates, the orchard damage ranges from 70 to 80% in some cases. “We estimated that we have lost 1,2 million export cartons to the value of at least R120 million, that is excluding the local market.”

According to Hortgro Pome representative in the Langkloof, Marius van der Westhuizen, it is difficult to determine the damage as it differs from cultivar to cultivar, how old the trees are and whether orchards were under netting or not. 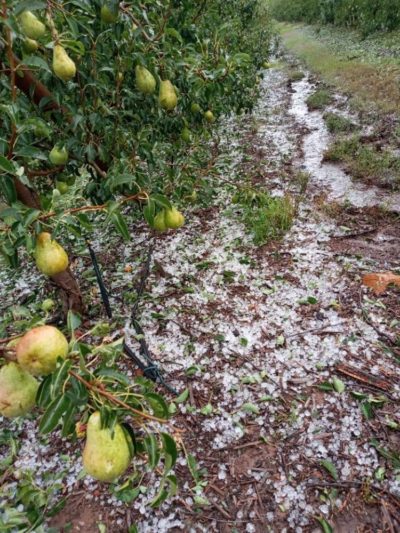 The January hail storm wasn’t the only weather event that caused consternation in Langkloof. In December fruit farmers from Joubertina and Krakeel also experienced a hail storm.

“It is not only the farmers that are suffering, but the impact is on the whole value chain. Seasonal jobs will be impacted, as less labour is needed, with most of the fruit sent for juicing.”

Although the 2020 season saw no hail storms, these types of storms are not unknown in the Langkloof. The current season will end the middle of May.

The hail wasn’t the only weather woes that the fruit farmers struggled with. Serious drought conditions and water restrictions have been present in the region for the past three years. The Kouga Dam, the main water source for irrigation in the area, is currently 8,8% full.