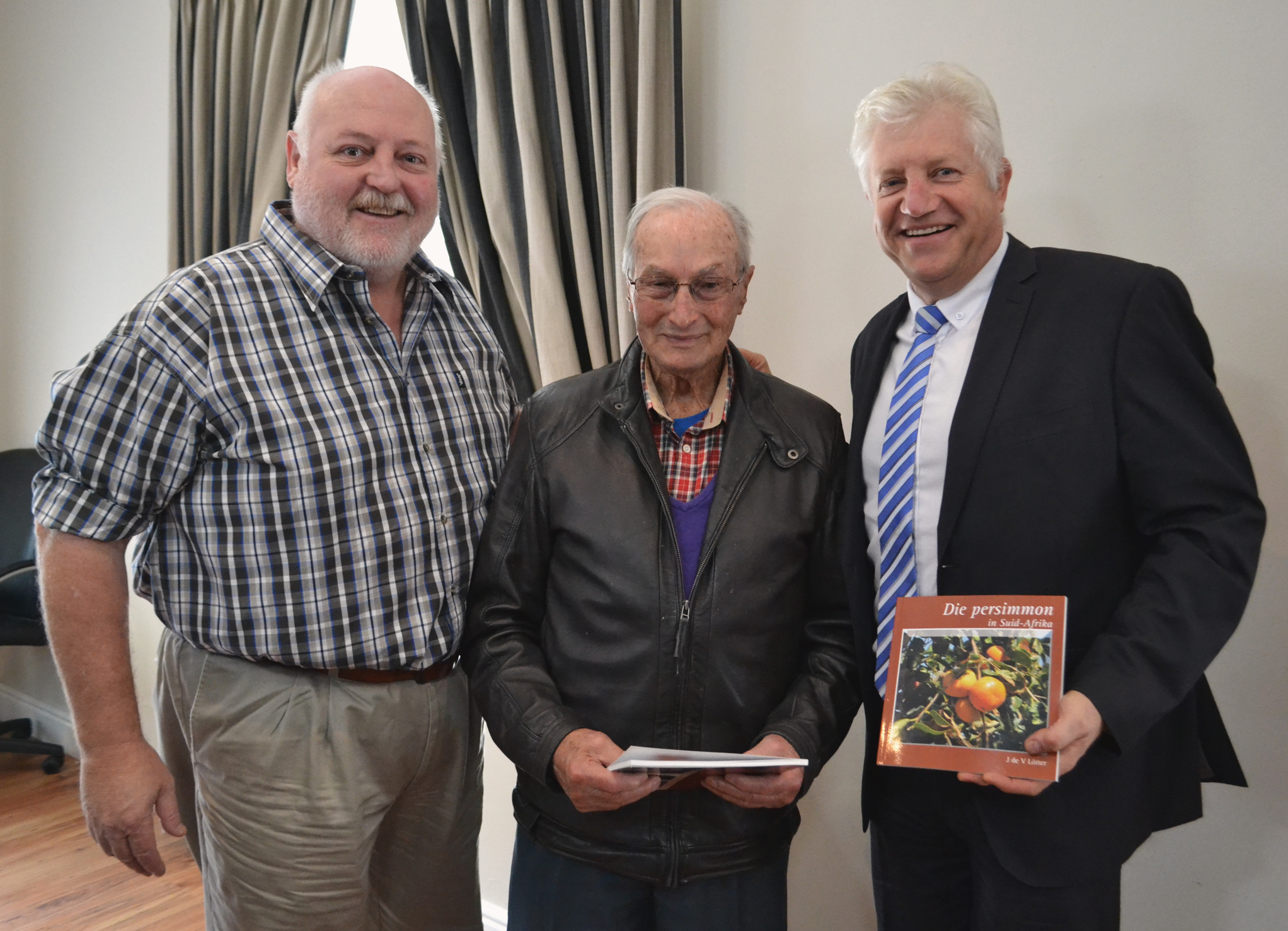 Key role-players from the various alternative crops industries supported by HORTGRO, recently gathered with members of the Western Cape department of agriculture for a fund report back meeting.

Alan Winde, Western Cape Minister of Economic Opportunities, who was also in attendance shared his insights on the importance of alternative crops in the South African economy.

“Our province is going through a difficult period due to climate change and a water disaster being declared. We need to be prepared for the worst. Alternative crops and innovation in agriculture will pull our economy through in troubling times.

“Agriculture is an absolute vital part of the economy, which will suffer without water. Thus we need to emphasis smarter farming practices as illustrated in the SmartAgri* and Fruitlook** initiatives.”

Winde further said that the agricultural and economic landscape will look significantly different in 50 years.

“It will be a ‘silicon Cape’ where smart agriculture, or a knowledge based agricultural industry, will thrive on innovation and technology. I suspect Africa will be the lead supplier of agricultural products.”

Research done by Cape Flora SA indicates that local demand for fynbos products is on the up. There is a good balance on the Western European market concerning supply and demand. Export opportunities in the Middle East, Far East and Asia, and the United States and Canada remain a possibility depending on the exchange rate.

*The Smart Agriculture for Climate Resilience (SmartAgri) project was a collaborative project between the Western Cape Department of Agriculture (DOA) and the Western Cape Department of Environmental Affairs & Development Planning (DEA&DP), and the University of Cape Town’s African Climate and Development Initiative (ACDI). SmartAgri has provided a road map for actionable and prioritised initiatives that will take the agricultural sector road towards greater resilience in the face of climate challenges.