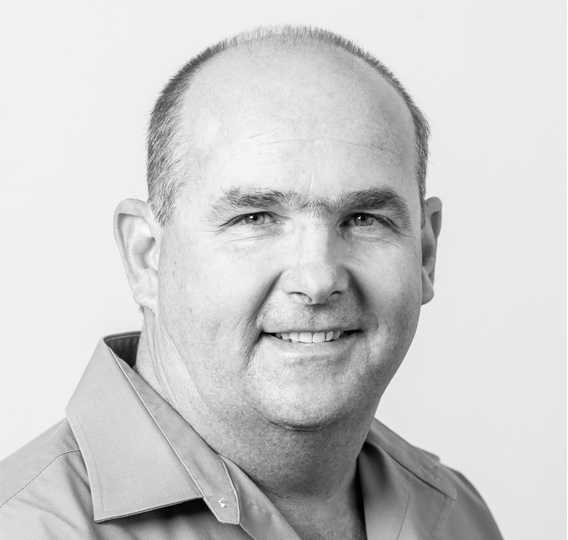 Two South African fruit industry leaders have been commissioned to international industry organisations. Nicholas Dicey (HORTGRO and SAAPPA chairman) was appointed as vice-president of the World Apple and Pear Association (WAPA), while Dr Konanani Liphadzi (FruitSA CEO) stepped into her role as the vice-president of the Southern Hemisphere Association of Fresh Fruit Exporters (SHAFFE).

“This is a great honour for South Africa,” Dicey said. “In our industry it is all about networking and building relationships. We will definitely use this opportunity to make South Africa’s voice heard in the international arena.”  Dicey will be vice-president for a period of two years, where after and in keeping with WAPA tradition, he will become WAPA president for another two years.

Liphadzi said that she was very excited about the opportunity to serve the fruit industry on a global platform. “I look forward to showcasing the South African and southern hemisphere fresh fruit industry to the rest of the world.”