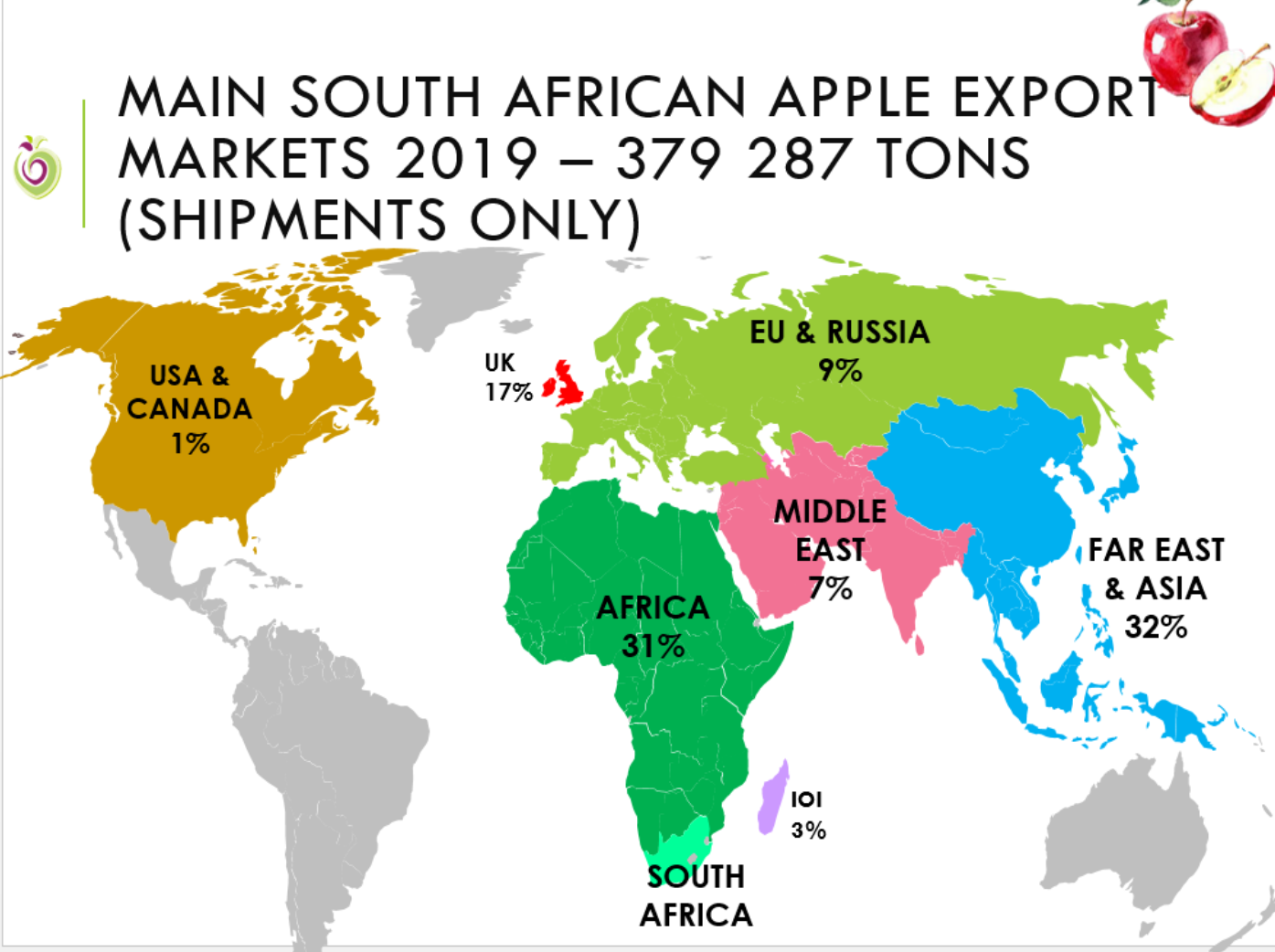 “Africa is not for sissies” is a term often used that undoubtedly describes Africa’s unique challenges – from the varying climates, logistics to doing business navigating the unfortunate “political challenges” prevalent in many countries. And of course, contrary to the belief of many people in the West, Africa is not a single country! And no, lions and elephants don’t roam the streets of its cities – well mostly not.

At the turn of the new millennium, the Economist magazine inscribed the following title across its front cover: “Africa-the hopeless Continent!” The new millennium brought with it dramatic changes in trade architecture (emerging markets and “Africa rising”) and a very welcome new narrative (Lions on the Move –2010). It is estimated that, by 2025, Africa could nearly double its current manufacturing output to $930 billion (McKinsey Global Institute, 2016).

Africa is a unique continent and probably “the last frontier” globally; rich in natural resources. If Africa as a whole can get its act together it can become a powerhouse in terms of world economies. If and when this will happen is probably a whole other debate.

In ten years’ time, Africa’s population is expected to increase from the current 1.34bn to 1.68bn and almost double by 2050. In the next year, 31.6m people would have been added to the total – that’s roughly half a South Africa being added. And in world terms, it’s a young population compared to the aging population demographics of our traditional markets in Europe and elsewhere. So there will be more potential consumers and they will likely (hopefully) have a higher disposable income.

Africa, including the local South Africa market, is now by far our biggest market for apples. Annually we ship roughly 30% of our exports to Africa and sell about 220,000 t on the local market of the ±900,000 t produced in total. Then there are also exports via road freight, but those numbers are hard to come by.

South Africa is in a unique position geographically to service East, Central as well as West Africa and has the integrated and sophisticated production capacity, systems and technology to cater to the varying consumer needs across the continent.

The perception that Africa absorbs lower quality fruit is not true. In Africa fruit is mostly sold through informal markets with the end consumer purchasing single, loose units. Every single apple in the carton, therefore, needs to be sellable at a reasonable price and profit margin. In future trade through retail will probably pick up, but that will easily add to the current main markets.

In the life of an apple tree, it wasn’t too long ago that Europe was our biggest market for Golden Delicious exports, but due to European production increasing, the ability for European growers to store their Goldens longer every year and buy local campaigns our marketing window shortened and demand shrunk. Marketers started exploring alternatives and with a lot of effort, school fees and time developed a new market in Africa – to such an extent that we now export minor volumes of Goldens into Europe. One could say that it was the Europeans that gave us the unwelcome nudge at that stage that would lead to our marketing strategy fundamentally changing.

Invasion from the North and South?

What we have seen is more and more fruit-producing countries actively seeking to penetrate and build trade relationships with African countries.

We are the current leader when it comes to apple trade in Africa but by all means, we need to protect and grow “our territory”. Apple producers in European countries like France are actively targeting Africa as a new market and adjusting their growing practices to cater for these consumers. Competitors from the Southern Hemisphere, like Argentina, have also established a foothold in Northern Africa.

The African Continental Free Trade Area (AfCFTA) had a long build-up and in true African way took its time to finally be implemented as of 1 July 2020. What tangible beneficial effect this will have on South Africa and intra-Africa trade still needs to be seen, but it is a huge step in the right direction for Africa to come into its own. Africa lags other regions in terms of internal trade, with intra-continental commerce accounting for just 15% of the total compared to 58% in Asia and more than 70% in Europe. The agreement aims to change that by lowering or eliminating cross-border tariffs on 90% of goods, facilitating the movement of capital and people, promoting investment, and paving the way for a continent-wide customs union.

We need to improve the ease of doing business in Africa and then trade will follow as well as investment in infrastructure. Intra-African trade remains a huge challenge logistically and remains to be seen if the AfCFTA will be able to make a meaningful impact on this.

However, times are changing, and foreign investment into the African continent is ever increasing at a rapid pace. Countries such as Ethiopia, Mozambique, Tanzania, Kenya and Senegal has seen billions of dollars invested into agriculture. Now, the questions to be answered: “Where does South Africa fit in?”

South Africa can be seen as a gateway to many African countries. SA is well developed and well-represented on many forums and committees. President Cyril Ramaphosa is the chairperson of the African Union and SA has been a strong advocate for the creation of the African Continental Free Trade Agreement (AfCFTA) to ensure the continent has a large market to compete globally. So the opportunity not only lies in growing business into Africa but attracting investment to South Africa.

Africa and the Far East & Asia compete head to head annually for the biggest market destination of South African apple sea freight exports. Without Africa producing any noteworthy volumes of apples it is a 12 month of the year market, in contrast to Europe with roughly 6 months. The main cultivar that contributes to the increase is Golden Delicious followed by Cripps Pink/Pink Lady ™. In general, SA Golden Delicious apples are typically firstly destined for the African market. This year already, 60% of all Goldens were exported to Africa. Nigeria is the biggest consumer, 40%; followed by Senegal 18% of all the Goldens going into Africa.

Through the preferences for different cultivars one can also deduce consumer preferences if you generalise – Western Africa prefers sweeter and green-skinned and Eastern Africa pink and red bi-coloured and more balanced in terms of the sweet and sour taste experience.

We need to position ourselves as the fruit industry, agriculture and the country to jump at the opportunity that lays in front of us and for the next generations to follow. The political will and support to create the environment for businesses to prosper are crucial. In an era of protectionism Africa needs to stand together!