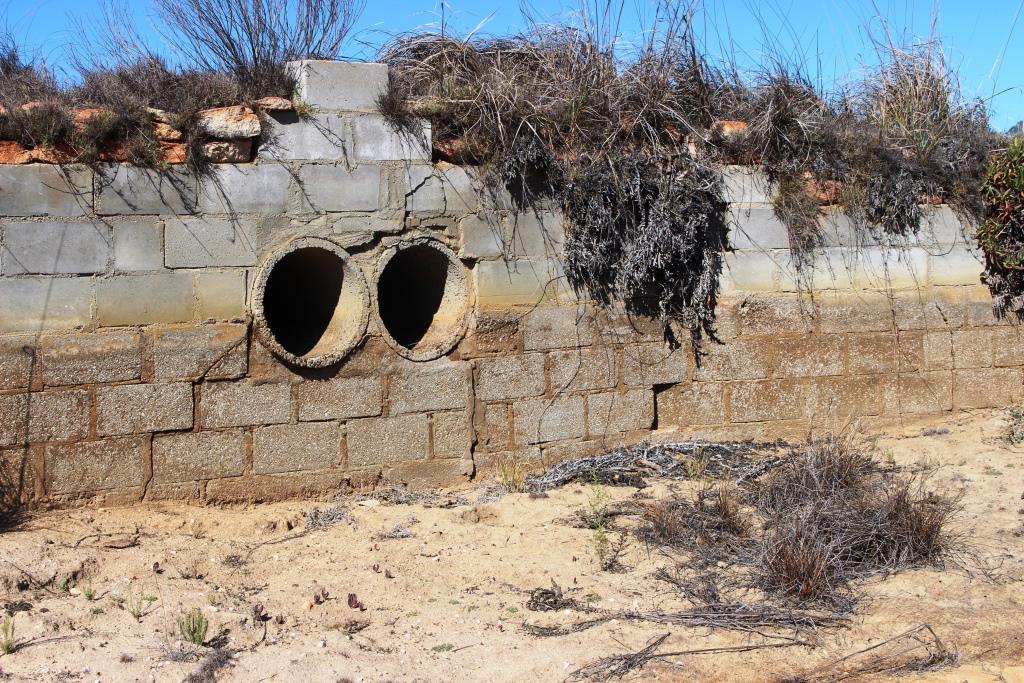 To make water management institutions work, you must understand your resource. When and who uses it, but over the past two decades South Africa’s capability to manage its water resources has declined.

This was the message from Prof Mike Muller, an adjunct professor from the University of the Witwatersrand at the Agri SA Water Symposium that was recently held in Somerset West.

“Government should take the lead in the management of water, but it is in the interest of agricultural industries to help them do it. Where is the sense of urgency and action when it comes to upgrading South Africa’s water infrastructure? Agriculture will have to get more involved in making management institutions work.”

Muller said that water management was complicated and there was no one size fits all. “It is critical to implement legislation to protect water security. The National Water Act provides a road map. You won’t get to your destination by just looking at a map. You need a driver to take you there.”

“What use is a water licence, when the dams and rivers are empty.” He used an example of boreholes that supplied a Karoo town with water, but due to bad management the pumps broke down and as a result these towns now get water delivered once a week from a jo-jo tank on a truck.

Muller also said that politics got in the way of managing resources. “How can we allow our best agricultural land to be dug up and used for coal? How can the government keep handing out coal mining licences in good water areas?”

According to Muller, these mines cause pollution and destruction not only to the soil but also to the water tables. “And when the ten-year coal mining spree ends, all that is left is an acid pool, that might take the environment 120 years to regenerate.”

He pointed out that key water security issues, such as pollution, infrastructure, poor service-supply and not using opportunities, are exactly the same as ten and twenty years ago.

Population growth and climate change will complicate water management further, he said. Muller pointed out that good water management has to address several socio-political issues. “Water has value and will be measured in social terms, meaning jobs, economic inclusion, and growth. Whatever we do for water in the future, it must address the needs of all people, including small scale farmers.”

The competition for water in South Africa will only increase, he said. “Commercial agriculture is just one sector in need of good water management and in future will have to do more with less. Agriculture should focus on more efficient production practices, intensified farming, and making sure there are markets that will buy products.”

Mr Anil Singh, DDG Department of Water and Sanitation, said that water resource management on a local level is critical. “It is the responsibility of local governments. We have seen the decline of municipal services and it is a huge concern, especially rural towns without water. We have to find solutions from the public, from the people facing the problem.  We need grassroots solutions.”

In the meantime the Department is taking decisive action to curb pollution, Singh said. “We have a water quality strategy and are looking to implement it. Again, we need to look at local governments and what the failures are in the system, to prevent pollution.”

Prof Andries Jordaan, a research fellow at the University of the Free State said that food and water security, especially in the rural areas, are dependent on the local government and the community, not on the national government. “When we run out of water the most vulnerable in our communities, including small-scale farmers, will suffer the most. This will result in land reform failure and we simply cannot have that. We need water heroes.”

Mary-Jean Gabriel of the Departement of Agriculture said government is a slow learner. “It has taken twenty years to learn about pollution and mining issues, but we are developing a mine water management policy.”