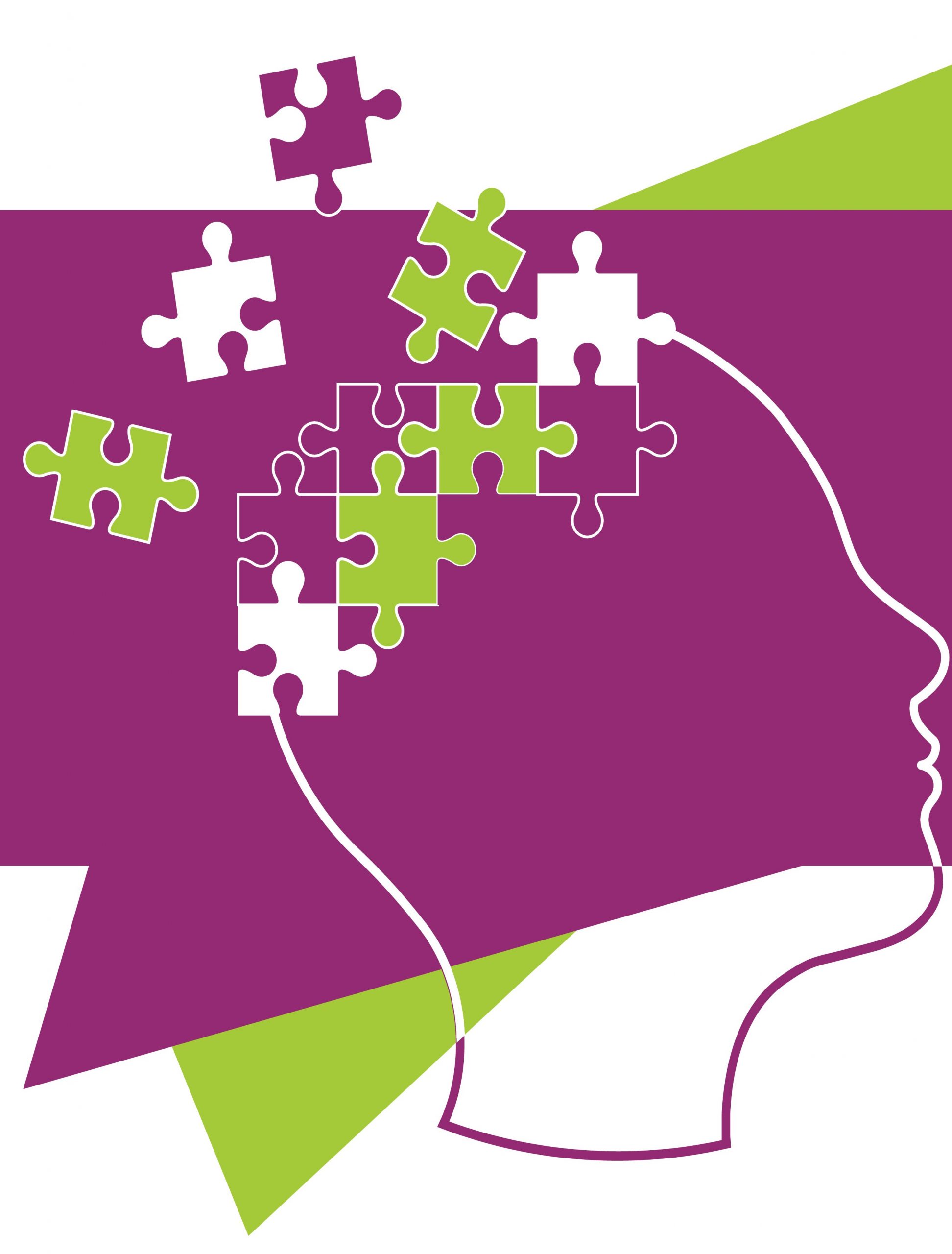 Many outsiders scoff and say that agricultural sector has been “lucky” in that it did not have to close down as a whole during any of the COVID-19 lockdown phases. Those in the know, however, realise just how stressful the responsibility has been to ensure food security to South Africa’s people within the “new normal”, while all the while having to cope with the “old normal” day-to-day stresses of labour issues, crime, and climatic factors.

“I don’t think people adequately acknowledge and recognise the increased emotional stress that the local agricultural sector has been functioning under in recent months. At the height of harvest time people had to implement new rules to keep their employees safe, while also hoping that everything would be completed without incident and without operations having to stop,” says Jannie Strydom, chief executive officer of Agri Western Cape.

“One also has to consider the added, unexpected financial stress that new regulations and protocols have brought, as things such personal protective equipment and additional transport were not in the annual budgets of farms and packhouses,” he adds.

The fact that farm security teams were not allowed to operate during the first phases of lockdown added to stress levels. Luckily, police statistics showed that organised rural crime, in fact, went down during Phases 4 and 5, but incidences have since increased again.

Distribution and supply channels are also not yet working as they should, which often makes it frustrating to adequately plan operations.

Some employees have been working throughout, and have had to cope with seeing family and friends having the “luxury” of working from home or staying safely at home with pay. Others have seen their family income slashed and have no other option than to go to work, despite it increasing their risk of infection.

“People are very wary about the possible financial implications of having to self-isolate because of a colleague being tested positive,” she says.

She believes it is important to take a tough stance and consistently discipline employees who regularly step out of line by not following regulations set in place to curb infections.

“That person is increasing other people’s stress levels, and potentially also threatening their livelihoods and income,” Strauss underlines. “You have to be strict in your disciplinary action, to protect those who are following the rules and are doing their best.”

She says some managers are despondent about the fact that they have all the necessary protocols in place at work, but during weekends have very little control over what their employees do, or where they move around.

Petra Nel, a social worker involved in Procare’s employee wellness programmes, says it is important that employees and employers alike acknowledge each other’s efforts and commitment in adjusting to the new normal.

“Some farms have been able to isolate almost completely, and put systems in place to bring shops to the farms. Some have organised with retail groups to send lorries to them, while others have increased the range of stock available in their farm stores,” she mentions.

This all comes with added planning and added stress and responsibility, Nel acknowledges.

“The person going to town to do the shopping has the added stress of possible exposure to the virus, and that they might infect their colleagues in the process,” she says.

“It must be terrible to be the one to break the secure circle on your farm,” one farmer we spoke to said.

Nel commended farms that put emergency measures in place when creches and schools were close, but parents still had to work.

“However, many parents of especially teenagers worry about their children who are still at home, and what they might get up to, what with dagga for instance being cheaper these days than cigarettes,” says Nel.

Many of her colleagues have noted how worried their clients are about their loved ones living in town, as they perceive townsfolk’s risk of becoming infected to be higher.

They have also noted higher stress levels and irritability being experienced, greater friction between management and staff, and some people suffering panic attacks.

“People are more likely to take it out on their immediate families,” notes Nel.

“Added to that, many people have had to suffer the irritation of not being to use forms of alcohol, or to smoke. This has led to even greater irritation and friction,” one professional who wished to remain anonymous said.

On the plus side, says Nel, not being able to buy alcohol has enabled some people to quit completely: “It showed them that they could do it, and it was the nudge they needed.”

Farm manager Frikkie Jacobs of Boradyn Farms near Villiersdorp admits that the initial uncertainty and novelty about the COVID-situation and regulations put in place by the government left people at all levels feeling anxious.

“Communication has been the golden thread that has helped us through so far. It has been indispensable,” Jacobs explains his coping strategies. “In the end, our motto is that we work with people, and do not just farm with fruit. Our people come first.”

Amidst the unfolding pandemic, the Boradyn owners and management team started holding informal meetings on a grassy patch outside the farm offices every other day, instead of just once a week in the office as per usual.

“These regular meetings help tremendously, as one gets constant feedback about how the implementation process of protocols is going,” he says. “The more we communicated, the more we started realising that we were not in this on our own.”

Jacobs says that his worker committee, for instance, came up with the idea that the people on Lady Anne farm, which he manages, would do their shopping on a Thursday afternoon, instead of the usual Saturday, in an effort to minimize congestion and their risk of infection.

Izak Groenewald of JW van Wyk Boerdery near Ceres says that the constant stream of information that agricultural organisations such as HORTGRO and others send on anything from protective clothing to the permits required to transport seasonal workers has provided valuable support.

“So far, we’ve been lucky that no one has had the disease on our farm. I don’t know off the cuff what to do when it happens, but I do know there’s a file full of information in my office to refer to when it does. That gives me peace of mind,” he says.

“Knowing your people has also helped so far because it has made it easier to identify people with special needs or underlying conditions, and to rethink how they go about their daily jobs,” says Groenewald.

Jacobs says that managers who are hopeful that the protocols put in place in recent months are purely temporary measures should rethink their attitude.

“The 20 minutes extra it takes in the morning to monitor each staff member is now part of our new normal, and is here to stay,” Jacobs believes.

Ensuring that over time staff and management do not start side-stepping the prescribed protocols and changes is however easier said than done.

“Most of these changes have taken place suddenly and might leave staff feeling overwhelmed. This leads to the risk of them resigning themselves back to what they were used to, pre-COVID-19,” says Masutane Modjadji, project leader: information and awareness of the South African Federation for Mental Health.

Modjadji and colleagues suggest the following measures to prevent management and staff alike from becoming COVID-19-fatigued and slacking on the new workplace regulations: