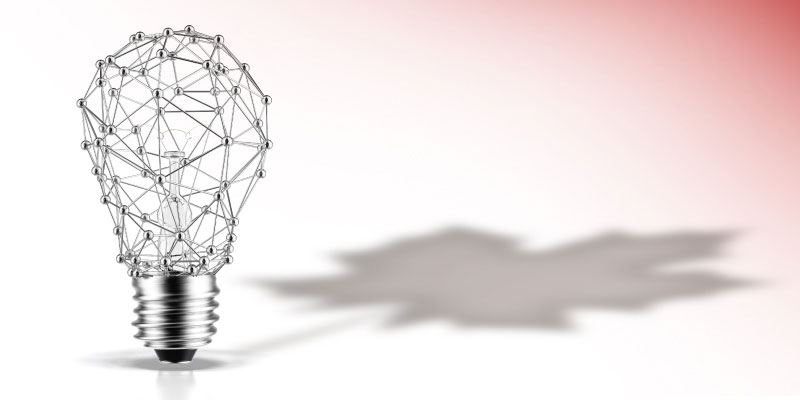 The ongoing dispute in the blueberry industry relating to intellectual property (IP) and related Plant Breeders’ Rights (PBR), is noted with concern. This is a private commercial matter and should be handled as such.

Given the potential negative impact on other industries with regard to continued access to the latest global genetics and plant material by the South African fruit industries, Hortgro was requested to express its principled stance on IP and related PBR as such material forms the backbone of our continued relevant and internationally competitive industry.

Therefore, the negative impact such public disputes could have on the broader standing of South Africa as a respected and trustworthy global partner is being regretted.

Hortgro wishes to state its stance on IP and related PBR as follows: