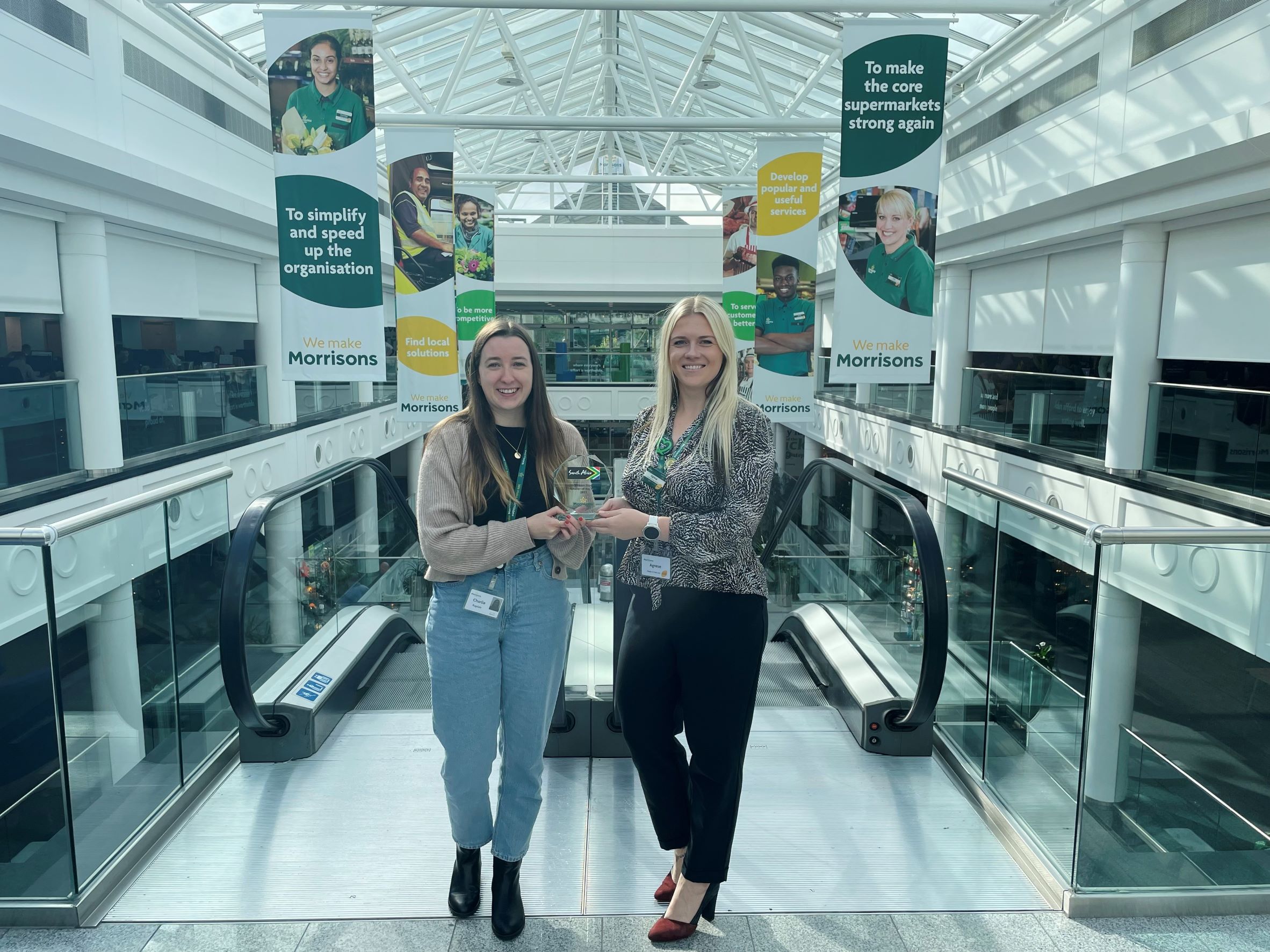 Morrisons has been awarded the Stone Fruit Retailer of the Year for the 2020/21 season due to their strong category performance and support for South African produce this year.

South African growers’ association Hortgro presents the award each season to UK retailers that have delivered exceptional results and collaboration during the campaign to promote stone fruit from South Africa.

Morrisons saw a large increase in peach, nectarine, and plum sales this year in comparison to 2020, achieving significant growth in plums. The retailer continued their support of the South African campaign by giving plums priority selling space in-store, implementing branded shrouds across 450 stores in February.

Charlotte Ragdale, stone fruit buying manager at Morrisons, said: “South Africa is our largest sourcing region for the Southern Hemisphere season and as a team, we have focused on selecting the best varieties and growing regions throughout the season.”

Jacques du Preez, general manager of trade and markets at Hortgro, adds: “We thought that the stone fruit team at Morrisons were the worthy winners of this award this year as their various promotions of South African fruit lines and consistent engagement with our growers impressed all of us here at Hortgro.”