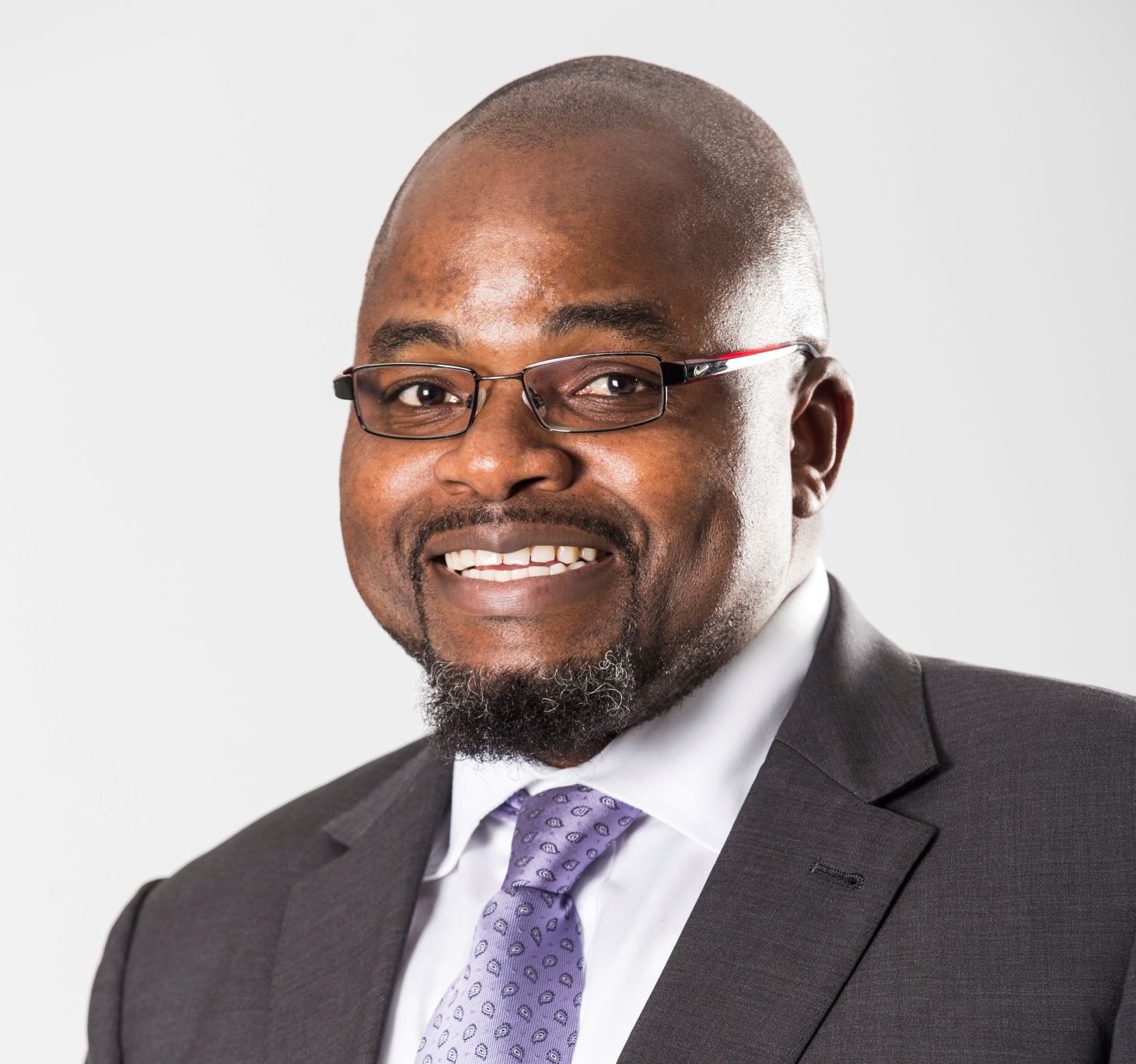 Minister Meyer: “I am looking forward to working with the newly appointed Head of Department (HoD) for Agriculture in the Western Cape. He has extensive public sector management skills and will bring knowledge as an agricultural scientist. He has also established a good working relationship with agricultural stakeholders.”

He has played a pivotal role in establishing various policies to the benefit of farmer development – for which he has a great passion – and used this deep interest in improving the lives of farmers as the backbone for his PhD; his research focused on the developing an extension framework for smallholder farming.

Dr Sebopetsa has a clear vision for the Department and has hopes to improve farmer development and food security for the Province in his five-year contract period. “I would like to continue to build on existing and explore new partnerships with other key role players within the agricultural sector to ensure a more food secure and economically prosperous Western Cape,” said Dr Sebopetsa.

Dr Sebopetsa, is someone who believes in continuous learning and believes in the motto, “You can’t solve today’s problems with yesterday’s thinking.”

“The Western Cape Government has a clear vision when it comes to its citizens, with a focus on bettering lives, this is further emphasised in the five key priority areas as set out by Minister Meyer.  This can only be achievable through the continued goodwill between the Department and the industry.  I hope to strengthen and deepen these already existing partnerships and collaborations,” said the enthusiastic new HoD.

“I would like to thank the outgoing HoD Ms Joyene Isaacs for her continued guidance and support since 2006.  She has done a sterling job in ensuring that the foundations are laid, making it easier for me to expand and build on this legacy,” Dr Sebopetsa said.

Ms Joyene Isaacs, the outgoing HoD said, “Mogale has been a stalwart in the Department and I hand over the reins with confidence knowing he can and will take this Department to new heights.”

Dr Sebopetsa will assume his duties as new HoD for Agriculture in the Western Cape from 1 April 2020.

Hortgro wants to congratulate Dr Sebopetsa on his appointment and is looking forward to his tenure.