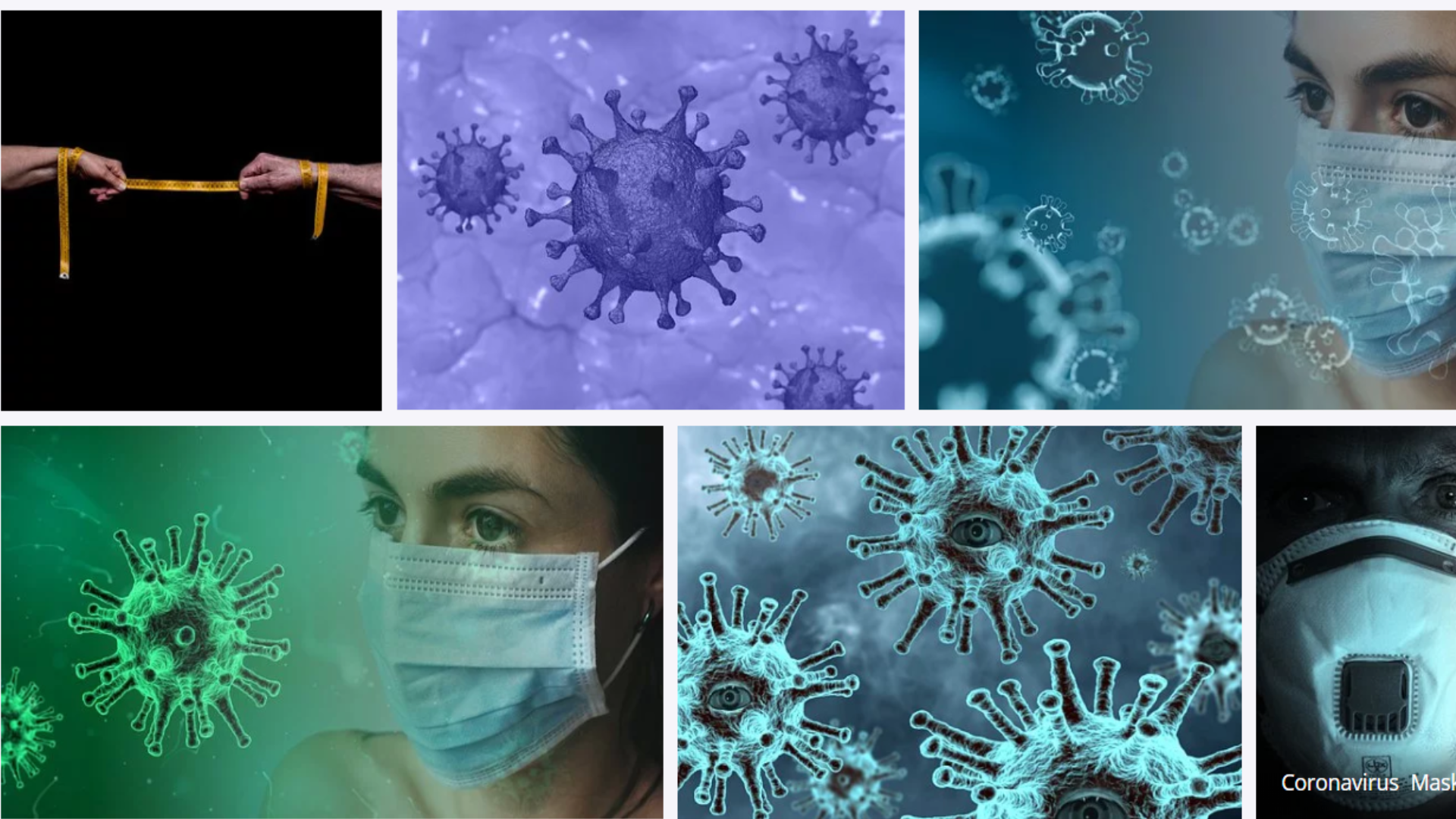 With the outbreak of the Coronavirus in November 2019 in China, we as the South African deciduous fruit industry, find ourselves in uncharted waters. What seemed to be something afar has now fundamentally changed our industry, markets around the globe, and how we do business.

We had to find new and innovative ways of procuring input materials, managing the wellbeing and health of workers, logistics, payments and cash flow, and new consumer behaviour.

Luckily stone fruit mostly missed the full onslaught of the Coronavirus, although demand and prices for the late plums also slumped. Stone fruit volumes, except for nectarines, were extremely disappointing although price levels were mostly satisfactory for the bulk of the season.

The USA programme is running relatively normal in terms of inspections. However, once the large citrus volumes start kicking in, it might become more difficult. We manage this programme in close cooperation with the citrus industry and remain confident that there will not be too many disruptions.

We are still awaiting confirmation from the Mexican authorities whether the programme can continue and in what format inspections will be done given that the Mexican inspector is unable to travel to SA.

The 2020 Taiwan programme is also up and running but unfortunately still on the 2019 registered orchard and packhouse list. Taiwan has allowed the SA Department of Agriculture do conduct orchard and packhouse inspections and to do approval on their behalf. This process, however, is still underway. Once this is sorted, this programme should run more smoothly.

The 2020 China lists have been approved and exports can take place. There were some issues with the cultivar list that was submitted in 2019 and changes in the exports standards in January 2020, but this seems to have been resolved.

Given the initial issues in the ports regarding the new regulations, somehow vital port operations has been maintained albeit at lower operational levels.  Getting fruit to our markets will remain a big challenge in the foreseeable future but efficiencies and capacity are slowly picking up, although it is not yet where it should be. Vessel delays and diversions are the order of the day and Plan B, C & D part of business these days. Global trade in all goods has been hit hard and there is a shortage of both vessels and containers which may require the joint chartering of breakbulk reefers to counter the shortage of vessels and more specifically containers. The breakbulk protocols have already been updated and are ready should it be required. Talks with pome and citrus exporters have been initiated to see how vessels could be shared in the best interest of both industries.

China pears: Plans were in place for the Minister of Agriculture and key officials to travel to China during March to sign the pear protocol. This visit has been postponed but a formal request was lodged to request a “remote” sign-off of the protocol given the extraordinary times we are experiencing. Seemingly international custom requires such protocols to be signed in person.

It may take some time before international travel is resumed. Given that the protocol has been agreed upon by both countries a further request was sent during this past week to the Chinese authorities to consider the commencement of exports despite the protocol not being signed yet. Feedback on this is awaited.

Thailand apples: At this stage it is uncertain how this process will unfold during 2020. We were hopeful that some momentum could be gained this year with the possibility of even potentially arranging an onsite inspection later this year/early 2021, but we will monitor the situation.

India in-transit cold treatment: An SA delegation was supposed to travel to India in week17 in order to finalise negotiations on in transit cold treatment vs land based. This trip has also been cancelled. We will continue our endeavours to find inventive ways in which to resolve these issues given the ongoing disruption of “normal” activities.

The meetings of the Joint Marketing Forums have been suspended given the lockdown and related regulations limiting travelling and gatherings of groups of people. All the information and reports that are usually presented at these JMF’s have been distributed via email and the newsletters. We are exploring options to host online JMF’s which might even become the preferred platform for permanent use.

The apple and pear estimates might still be on the optimistic side and currently stands at 35.8m cartons for apples (+6% on 2019) and 15.9m (-7%) for pears. Up to week 15 apple inspections passed for exports were 8% higher than last year the same time and pear inspections down by 9%.

Numerous collaborations are taking place between parties like BFAP, the Department of Agriculture Western Cape, AgBiz, etc., to quantify the impact of the virus on: regulations, port situation and markets, (amongst others) in order to inform factual responses and realistic projections to the media and the Government.

The different fruit industries have also been collaborating, learning from each other and sending out consistent messages to our clients locally and abroad.

The pome fruit harvest is close to being finished with approximately 10% still to get to the cold stores and packhouses. So far, so good, given the circumstances. Risk of infection at packhouse worker level is a reality and need to be managed very strictly.

The Titan2 and E-Cert projects put tremendous strain on IT systems and service providers as many of the functionalities came online in the midst of these trying times.

Markets – “We are limping through…”

Inspections for normal and special markets have become a challenge and will continue to be so over the short term.  We are working closely with PPECB, DALRRD and the applicable import countries’ authorities to maintain operational capacities as far as possible.

The local retail market for “traditional” fruit & vegetables is proving to be strong in these tough times. On the other hand the wholesale/municipal and informal/hawker markets are significantly constrained. A large portion of fruit is normally sold via these markets and its intricate network, supplying affordable fruit to a large part of our population. This has become a concern on a humanitarian level as well. Cross-border exports via trucks are highly problematic.

Across the world currencies, the oil price and economies have tanked. Africa is already proving to be tough going. Added shipping complexities won’t make it easier. Lockdowns in African countries, as well as in the likes of India and the Far Eastern markets, where a lot of fruit is sold outside the retail sector, will put pressure on fruit flow and may spill over to other markets as well. With Ramadan approaching, an increase in demand will hopefully prevail.

Normal supply and demand and consumer behaviour have been severely disrupted in most markets. Payments need to be watched closely and cash flow will need to be managed very diligently in the value chain to ensure financial commitments and essential practices and inputs are maintained optimally.

The Middle East seems to be one of the markets that is currently still holding up relatively well.

Markets where programmes are in place (retail) like the UK & Continental Europe are grinding along relatively well but traditional trading markets in the EU are experiencing problems. Fortunately EU carryover stocks of apples and pears are significantly down on last year.

In the Far East & Asia demand is starting to pick up especially the retail sector, as countries get to grips with Covid-19 restrictions and adapt to a new normal. Taiwan and China are examples of these. Demand in Malaysia remain slow.

Both apple and pear exports to Russia have been significantly rising (up to week 15), although the value of the Rubel might slow this trend down.

There have been many challenges and we can be sure there will be another couple of curve balls hurtling our way in the near future. Thus far, the industry has been able to cope with most of them and will continue to do so. We will however have to remain diligent and flexible to adapt to these challenges as they crop up.