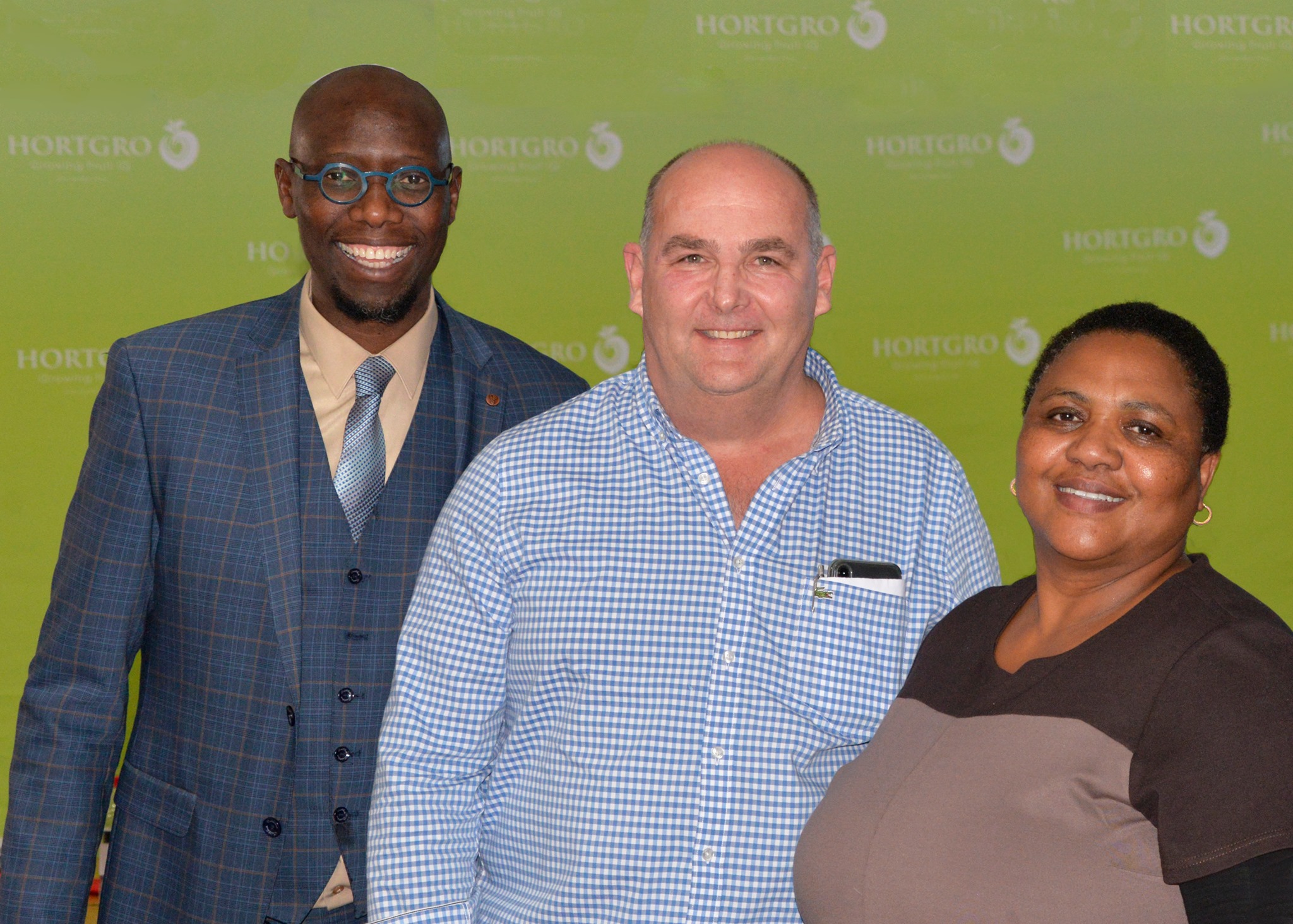 Land reform, economic growth, job creation, and social cohesion in agriculture came under the spotlight recently at the PALS-Landbouweekblad Land Symposium that was held in the Koue Bokkeveld, outside Ceres.

PALS is the acronym for Partners in Agri Land Solutions, a private land reform initiative that was established by commercial farmers, in partnership with local communities and all three spheres of Government. The key objective is to help create an enabling environment to implement innovative land reform and economic empowering businesses that are in line with Chapter 6 of the National Development Plan (NDP). PALS is also a synonym for friends and one key aspect defining friendship is the fact that to be friends means to share (and care), and it was quite clear that sharing is an integral element of this initiative.

The event was taken very seriously by the more than 450 delegates filling the huge conference tent on Kaleo guest farm with the opening address by Dr Ivan Meyer, the Western Cape’s minister of agriculture and the closing by none other than Minister Thoko Didiza, minister of agriculture, land reform and rural development in the cabinet. That she takes PALS serious is evident in the fact that she didn’t just come for her speech, but she was there for virtually the whole symposium stretching over 11 hours. She clearly wants to be part of the solution and left the delegates on a positive note.

“Move away from emotion to reason. And the reason is in the stories of success,” Ivan Meyer began his address. The first success story was that of the farm Eyethu Intaba, an initiative of the agricultural enterprise Donkerbos (Pty) Ltd, represented by partners Johnny Karolus and Inus Oosthuizen. “Working together on this BBBEE farming initiative on the one side and the government and banks on the other obviously have loopholes, but it’s all these loopholes that inspire us to overcome them and be successful,” Johnny said with passion. Talking about passion – it’s the common denominator of each and every farmer involved in this initiative. They all want to make it work.

The total contribution of farming to the country’s GDP is only 2,5%, but if there is no food, the other 97,5% will disappear. In the previous dispensation virtually all of the farms responsible for making up this 2,5% belonged to one group. That was wrong. In the new dispensation, there is an outcry from some to take all of those farms away. That is wrong. And two wrongs don’t make a right. However, two sides joining up make a whole. It became evident that emerging black farmers teaming up with established white farmers is not the problem at all. There are great success stories in this regard. “Shortcomings from the government, like electricity and water aid,  and the inflexibility from financial institutions cause problems,” Raymond Gibson from TSR Farming said.

The concept of two partners joining up is positive, but the criteria are key. “Partnering is not a project, it is a business deal,” Chris Burgess, editor of Landbouweekblad and partner in PALS said. Striking a good deal is extremely important. In a farming business, qualities like leadership and organisational skills are what both sides are looking for. “Words, slogans, and talk won’t earn trust. We need to get our hands dirty together,” added Lennox Plaatjies from PALS.

“Everything always comes back to trust in each other,” said Gielie Geldenhuys from Bambisane Farming. “When subdividing inform all people. On both sides. Subdividing is a new enterprise. You might be doing it now, but it’s for those coming after you.”

Tommy Mona, Gielie’s partner said that he is not a man for coffee, but during their first meeting, he enjoyed a coffee with Gielie and realised that the partnership was the solution he was looking for. “PALS brought the light for us black farmers who want to go commercial.”

Timing for the symposium was great. Many a speaker used the Springboks winning the 2019 Rugby World Cup as a metaphor. Rightfully so, because the squad that brought the Cup home has all the makings you need to apply to blacks and whites farming together. Trust, belief in each other. Being pals. Working together on a strategy, a game plan. Bringing the crop home. No wonder then that Pieter-Steph du Toit, World Rugby’s player of the year and number 7 flank for the Springboks was a guest of honour at the PALS land summit.

Although many a speaker on the day gave the government (and the financial institutions) quite some stick regularly, Minister Thoko Didiza ended the symposium gracefully with a powerful message. “This was a great symposium and I was happy that I didn’t have to say anything. All I had to do was sit and listen. And listen I did. Most of what I heard, was music to my ears. Many of you might have felt desponded because of these tough times, but now you can appreciate that not all possibilities have been exhausted. There were many success stories told today, but also there are many challenges. Together, no challenges are insurmountable …”

The symposium showed that PALS is the real deal. An agri partnership is like a marriage. Be concerning about your partner. Find someone who shares your goals and passion. There are good days and bad days. Harmony. Conflict. The harder you work at it and the longer you shape the relationship, the better the results become. For too long farming (and the rest of the country) has been fragmented. No more. There are solutions. We can win this cup too. #StrongerTogether.