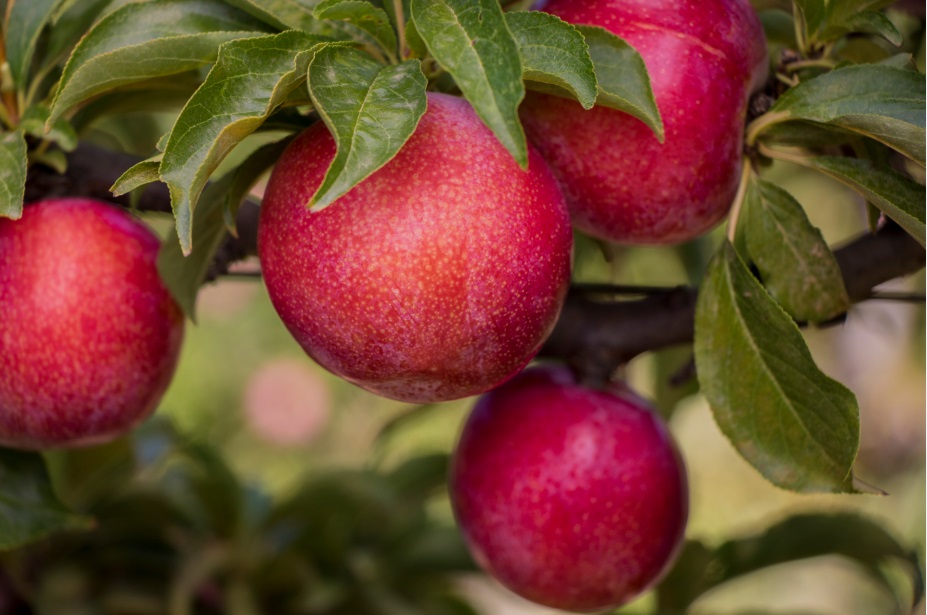 Over the past decade, Culdevco Pty Limited has established itself as a major player in the international arena of deciduous fruit licensing and the commercialisation of deciduous fruit varieties. Culdevco makes use of experienced independent evaluators, technical advisors, producers, and other independent third-party organisations to further assist in identifying cultivars that will keep clients ahead of the competition.