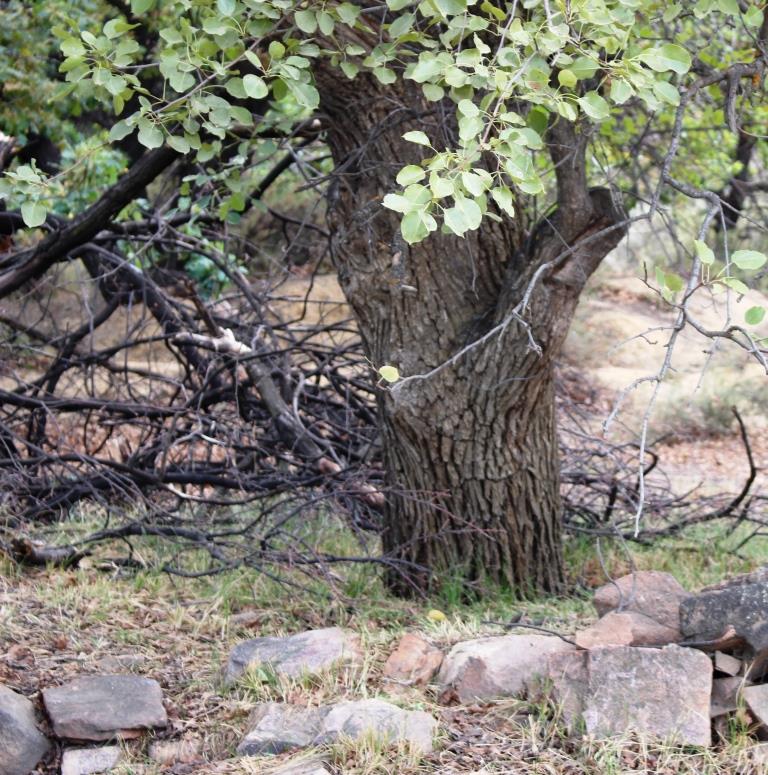 The deciduous fruit industry body, Hortgro, has called on the Government to immediately put actions in place to protect farmers and rural communities from the spate of violent and barbaric attacks experienced in recent days.

This comes after another horrific farm attack on a Bonnievale fruit farmer, Tool Wessels and his wife, Liezel. The couple was reportedly attacked when they were about to leave for choir practice. Mr Wessels passed away as a result of the attack, while his wife managed to escape and alert the police. She is currently being treated in hospital. Their two daughters, both students at Stellenbosch University, were not present during the attack.

In recent weeks several disturbing incidents were reported on nationally, amongst others also in De Doorns and Grabouw, where the N1 and N2 were closed for extended periods of time linked to intimidation, violence, looting, and destruction of property.

Hortgro Chairman, Nicholas Dicey, said that the industry was concerned about what appears to be a new wave of violent crimes. “We have to find strategies and resources to protect our rural communities. Farmers, farm workers, communities and civil society cannot do this alone. We need decisive action from the Government to find and prosecute perpetrators. There needs to be a serious focus on creating and providing capacity and resources at ground level for the police and community safety institutions to be able to do more than is currently the case. It is not just farmers that are being attacked, farm workers and other inhabitants in our rural communities are equally vulnerable. These crimes not only have a serious psychological impact on the victims and survivors of these attacks but the broader communities which in turn have a devastating effect on our economy, food security and job security – thereby destabilising our country. In essence, this is equal to sabotage of civil society and must be tackled immediately.”

Hortgro also called on farming communities to be vigilant and well-organised, with early-warning systems in place to prevent incidents and adequate follow-up response strategies in case something happens.