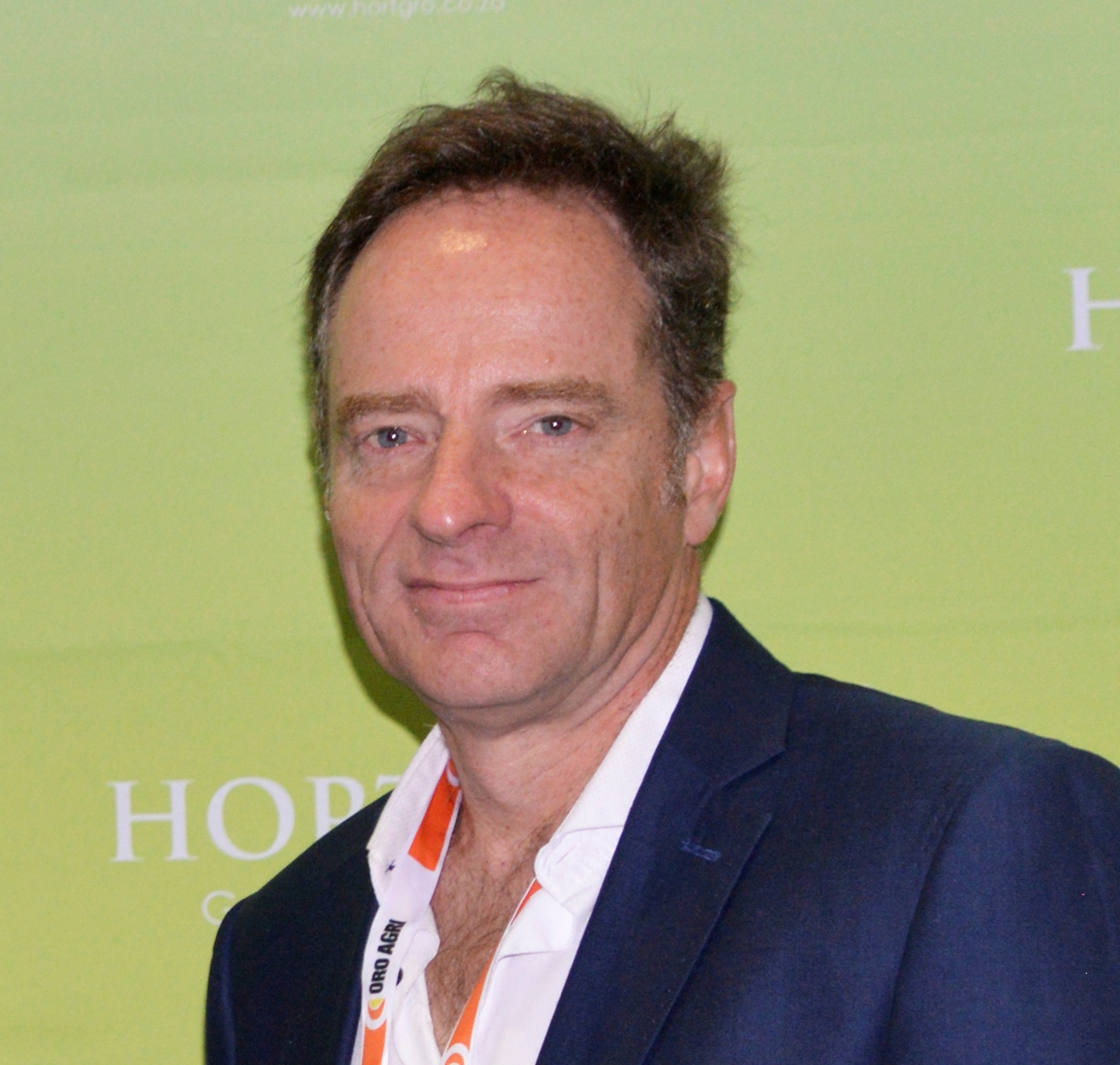 South African energy expert, Paul Nel, addressed the question at the Hortgro Technical Symposium 2019. Nel, an engineer who worked for Eskom for 18 years, said that for the first time the government and Eskom itself acknowledged that the energy powerhouse was experiencing serious problems.

Nel a private consultant painted a dismal picture saying that if all the boxes were ticked and Eskom had enough money, it would still take about ten years to turn the energy provider around. “But it can be done.”

Nel unpacked all the problems that Eskom had to find solutions for. “The average age of an Eskom power station is 38 years. We are talking about old and complicated technologies. I am not sure there is still expertise around to fix some of the power stations. And I don’t know whether it is possible to get some of these power stations up to full production capacity again.”

Currently, power stations only deliver about 50 to 60% of their capacity because of inadequate maintenance. “The power grid is old and the new power stations, Medupi and Kusile, are seven years behind schedule at a cost of R400 billion.”

Nel said South Africans will have to fork out more money in the future for electricity. “The future is renewable energy technologies, and Eskom needs to invest in these and rather steer clear of heavy polluters such as coal burning.”

According to Nel Eskom is the world’s worst polluter. “As the private sector becomes a more dominant player in the electricity field, Eskom will become less important,” he said.