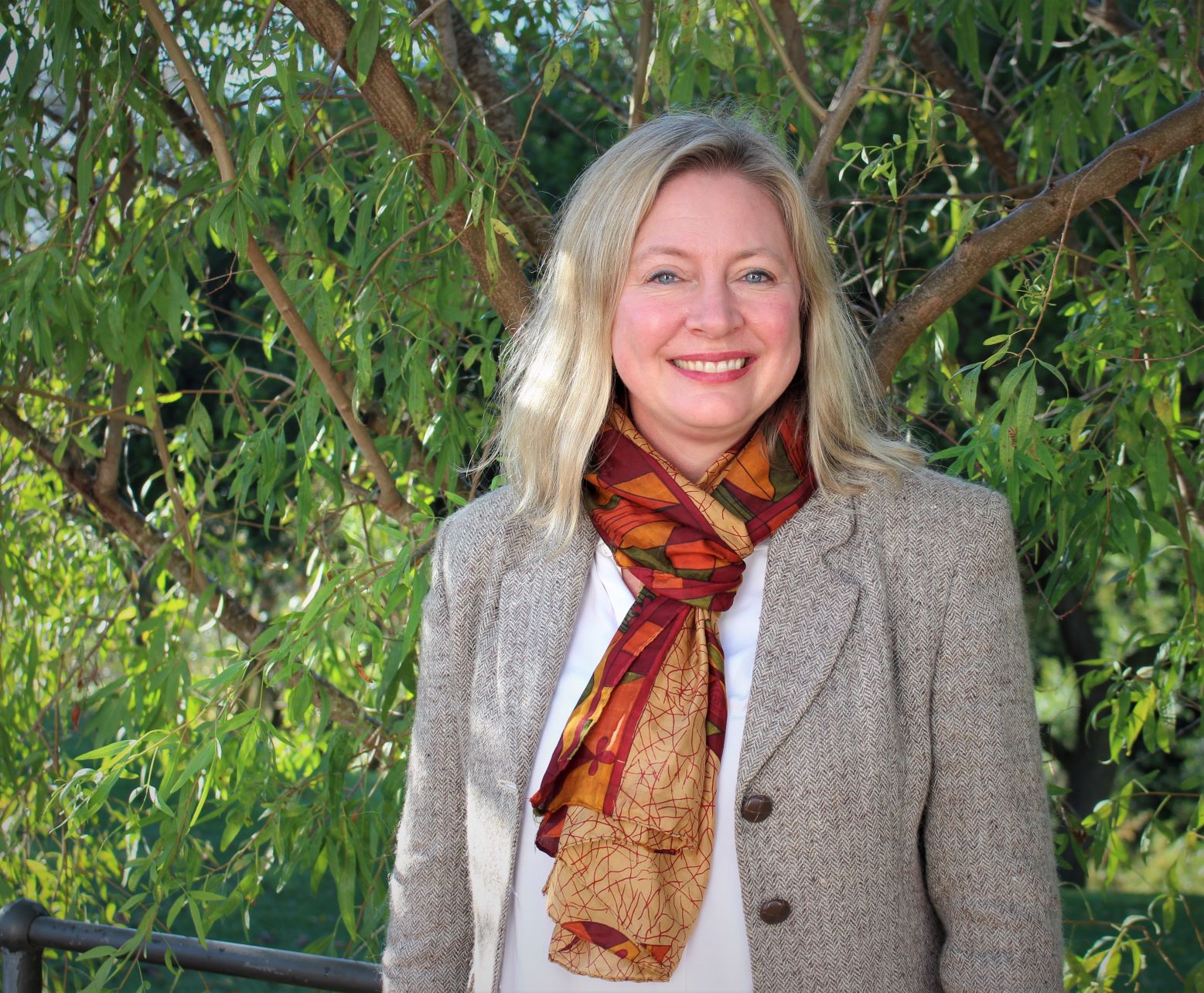 For one, it allows her to work closely with people who have over the past two decades become her surrogate family. She finds fulfilment in teaching students the finer details about the physiological makeup of fruit, in nurturing the bright future research stars of the fruit sector, and in bringing people from different spheres together to sort out problems. Above all, her job has allowed her to decipher many industry conundrums. Satisfyingly, many problem-solving guidelines that she has helped write are effectively put into practice and have had a positive impact on the industry’s bottom line.

And then there’s the thrill of the hunt.

“I love finding out why things go wrong. I like to understand the ‘why’ behind fruit turning brown inside, or its peel developing scald,” Dr Crouch explains.

“When I was younger, I handled some claims cases for packhouses. No one else really wanted to do it, but I loved finding out exactly why fruit was rejected, and what went wrong in the process of handling and storage,” she thinks back to her early days in the fruit sector.

In such matters, she has since become quite the expert, having studied the physiology of especially apples and pears inside out since joining SU in 2002.

She has since provided not only the “why” on the occurrence of mealiness in ‘Forelle’ pears but also the “how to” to sidestep its occurrence. Her research group has also provided world-class guidelines on the harvesting, postharvest handling, and controlled atmosphere storage of ‘Fuji’ and ‘Cripps Pink’ to curb internal browning in these apple cultivars. Currently, her team is looking into why ‘Granny Smith’ apples often suffer from unsightly superficial scald. This will hopefully lead to practical guidelines on the optimal conditions to keep the cultivar in controlled atmosphere storage.

No wonder her two sons have in the past introduced her to teachers as “an apple doctor”! In fact, so is her husband, Dr Ian Crouch, a seasoned and respected fruit researcher at Experico. No wonder their Grade 5 and 8 sons are already quite the experts on what constitutes a tasty fruit with great texture – or not!

The couple met during her MSc years, thanks to a faulty gas chromatograph. “My MSc supervisor said that I should phone a specific number should something go wrong with the equipment.”

When that day came, she promptly dialled the number. On the other side of the line was a very patient Ian who, she subsequently learnt, shared her passion for investigating fruit matters and for photography.

Dr Crouch grew up in a German farming community near eMkhondo in Mpumalanga in the 1970s, at a time when the town was still called Piet Retief. As a youngster, she often accompanied her father, the local vet, on his rounds in the farming district. Both her father and her grandmother loved tending vegetables and fruit.

As an undergrad in horticultural studies at the University of Pretoria, she found a library book on the physiological changes that fruit undergo postharvest and the issues that might result.

“I was enthralled and wanted to know more.”

By then, she already had some experience under the belt doing pollination trials and surveys on mango farms in Limpopo during university holidays.

Back then, SU was the only university investigating postharvest aspects of fruit in South Africa. She phoned Prof Gerhard Jacobs, then chair of the Department of Horticultural Sciences, and during their conversation, he offered the enthusiastic student a plane ticket to visit Stellenbosch.

She immediately felt at home. In November 2002 she packed her car for a solo trip to the Winelands. In doing so, she took the first steps to become a postharvest researcher and lecturer of note. Her postgraduate studies were supported through HORTGRO bursaries.

She was mentored in the finer details of the study field by Prof Marius Huysamer and did her MSc on mealiness in ‘Forelle’ pears under the guidance of Dr Deidre Holcroft, and her PhD on cell walls under Prof Huysamer. A few months at the University of California Davis in America provided an invaluable opportunity to hone her research skills.

Since 2003 she has been appointed in a position as lecturer at SU with a specific focus on postharvest physiology, one that has been funded by the Molteno and Lombardi Trusts since 1984. HORTGRO and initiatives such as the Post-Harvest Innovation Fund have since funded most of her projects.

Dr Crouch has since had her finger on the pulse of industry needs – and with grace and easy enthusiasm at that. Those in the know say she gets things done – to that the many late-night emails with reports attached attest. Her postgraduate students hold her in high regard, with one once acknowledging her as such in his thesis: “Thank you for giving me a chance and for setting an example to always strive to become better in everything I do, and for always smiling.”

The research chair is an extension of the Molteno and Lombardi Trusts’ ongoing support, with HORTGRO providing further funding to make its inception possible. Research on postharvest issues related to the physiology of apples and pears will be done, and increasingly studies on the impact of climate change and netting on postharvest fruit quality too. She hopes to do so alongside enthusiastic students and a growing network of national and international collaborators, including the University of Leuven.

“It’s exciting to understand why problems occur. Knowledge gained from one fruit can often be applied to another, or other cultivars,” she believes.