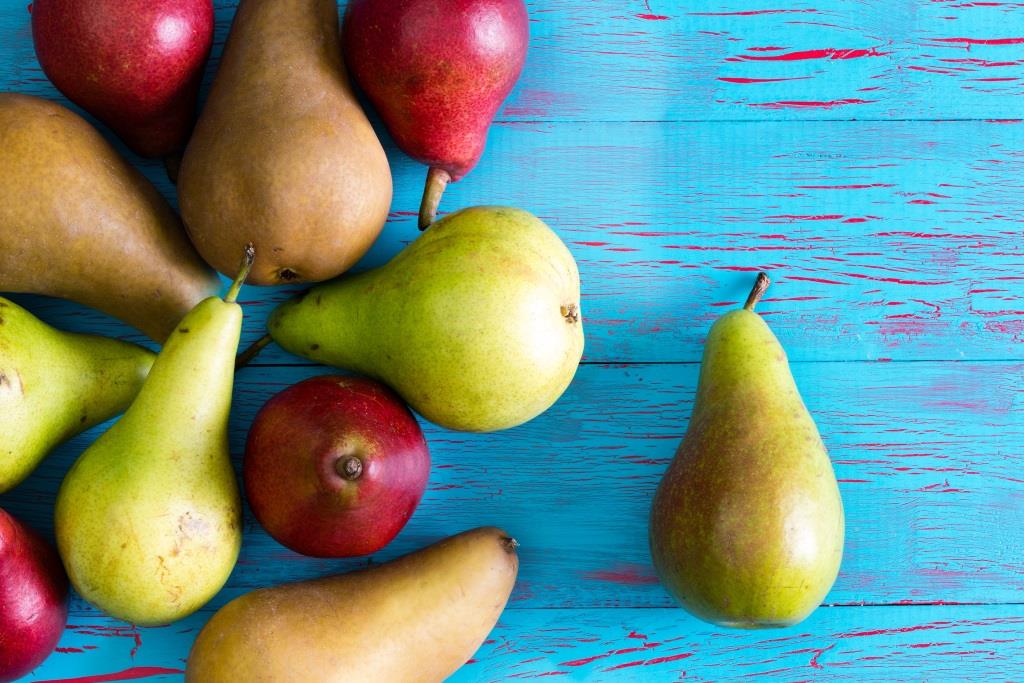 The Interpera International Pear Congress took place in Tours, France from the 25th to 27th of June 2019.  This congress was organized by AREFLH (Assembly of European Horticultural Regions) and the French Apple and Pear Association.  The Congress included a technical visit to 3 farms to one of the production areas in close proximity, a formal conference and a visit to the experimental station La Moriniḕre.  This was a great opportunity to experience firsthand how the 10th largest World pear producing country compares with our local industry.

Highlights of the technical visits

The orchard visits included a focus on varieties such as Comice, Williams, Conference, Sweet Sensation, Cutie and Angélys mostly on an Adams rootstock.  In general, the orchards visited were under nets.  The net structures observed were able to open during winter and be closed during the summer months.  Orchards are irrigated with overhead sprinklers that could sometimes be supplemented by drip irrigation.  It is clear that the French producers do not have a shortage of water!  The overhead sprinklers are not only being used for irrigation purposes but also to combat frost.  The average production of these orchards varied between 40 tons/ha to 60 tons/ha.

During the farm visits, it was evident that there is a big focus and drive towards newer varieties with emphasis on blushed and/or red Pear strains, with higher yields and pack-out percentages.  Employee costs, availability, and productivity were highlighted as key challenges in the Northern Hemisphere producing countries and orchard development is done by using a specialized team that only focusses on orchard development.  Soil health, fertility and soil cover is important to these growers in order to renew the soils and ensure sustainable production practices.  Bees as pollinators and the impact it has on fruit set was regarded as a critical and therefore many of the farms had invested in their own beehives for sufficient pollination.

Noting all of the above there is really not much of a difference when compared to local production practices.

The focus of the Interpera Conference centered around the following themes:

Experiences from a number of countries were shared these included the USA, Chile, Argentina, South Africa, China, Belgium, the Netherlands, Spain & Portugal.

Things to look out for (based on personal opinion):

Things to watch out for (based on personal opinion):