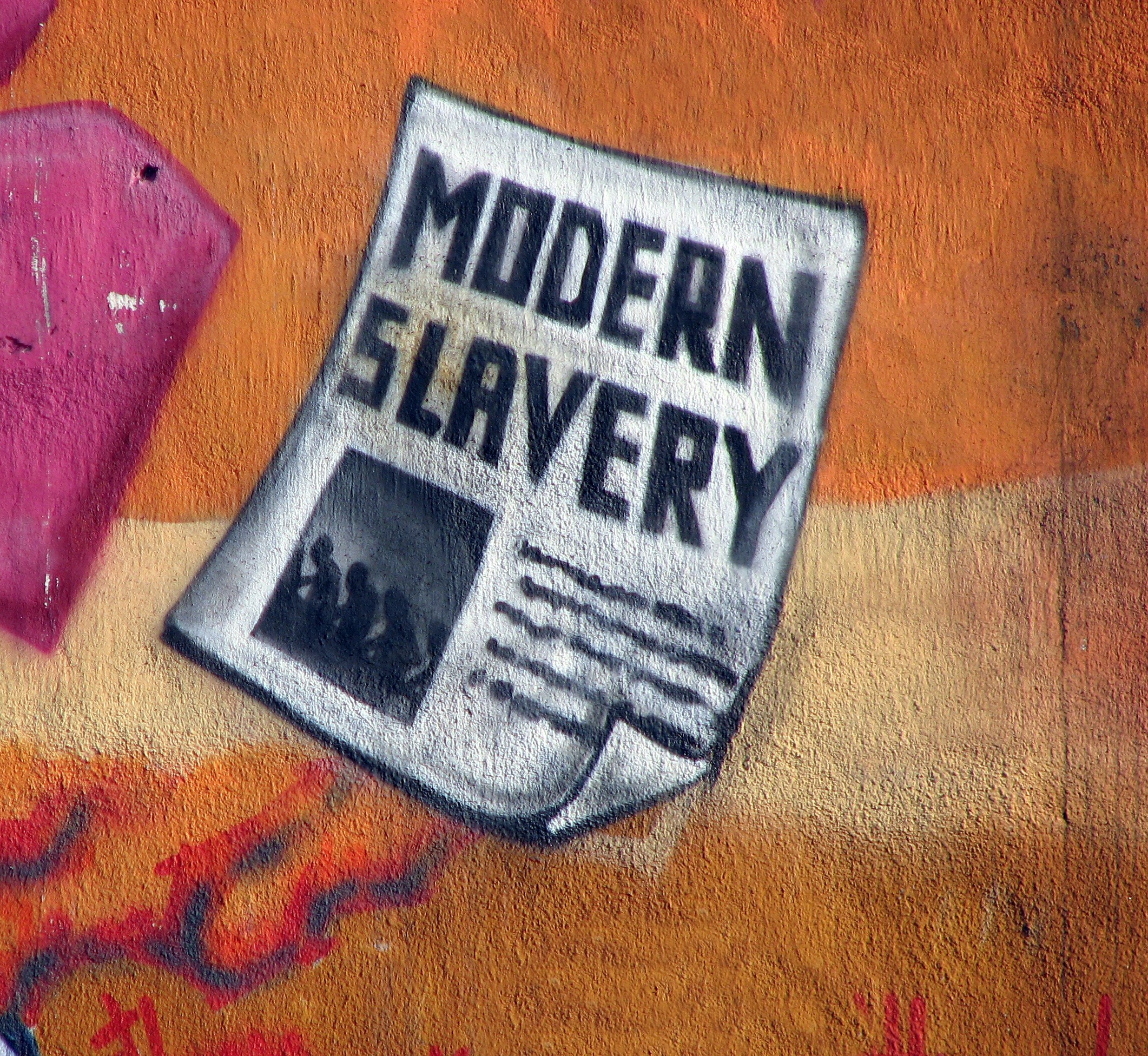 Human trafficking, bonded and forced labour, are not unknown in South Africa and often involve labour migrating from other SADEC (Southern African Development Community) countries. In the agricultural sector, however, conditions and good legislation make it very difficult to exploit South African citizens. The victims of exploitation are often from neighbouring countries and include adults, children, and sexual abuse.  This was the message from Carina Coetzee, a senior officer in the National Prosecuting Authority (NPA), at the Stronger Together Symposium 2021 that was recently held.

“It is, therefore, crucial that industry drive awareness of the problem. Seasonal and temporary workforces are the most vulnerable and the easiest to exploit.” According to Coetzee, it is important that employers in the agri sector are informed and make sure that all personal documentation is in order before employing people from neighbouring countries. The Department of Employment and Labour in conjunction with SADEC roleplayers and the NPA have adopted action plans to address the issue of modern slavery.

The Sustainability Initiative of South Africa (SIZA) CEO, Retha Louw, said that as the focus on aspects related to forced and bonded labour increased globally and within South Africa over the past few years, more constructive reporting was required on practices.   “Although the standard always included forced and bonded labour, taking the demand into account, the obvious next step was to adapt the SIZA audit checklist to include certain criteria and specifications to ensure that we can report on the key aspects as required by the different buyers. During this time Stronger Together provided a cost-free option due to the funding they received from the UK home office which created a huge opportunity for the South African agricultural industry to get ahead of this requirement and to implement it.”

Looking back on the past three years in terms of SIZA social audits, which measures and evaluates practices related to forced and bonded labour, there was a growth in the identification of non-compliance.

According to Louw, there are several reasons related to this growth such as:

On the positive side, Louw said, it is important to note that each audit gets completed – “meaning adequate corrective action has been implemented to combat and resolve the practices that relate to forced and bonded labour.”

The non-compliances from the last year (2020/21) involved the following code-requirements of the SIZA Social Standard:

Louw said in conclusion: “There is still work to be done in raising and creating adequate awareness on the seriousness and long-term effects of forced and bonded labour practices, but I do believe that we were very fortunate in South Africa to have this opportunity to implement this programme so soon in our country so that we can be ahead of market requirements as indicated.”

For more information go to Stronger Together South Africa, or  SIZA.