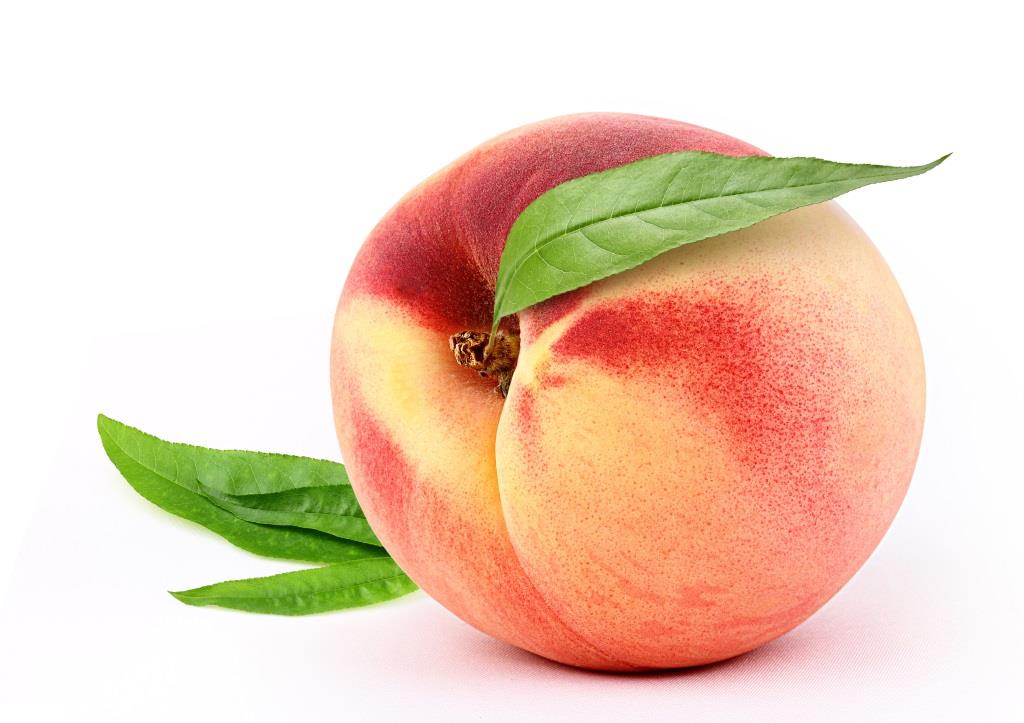 More than half-way through the stone fruit season most producers and technical advisors agree that the 2018/19 season is one they would like to forget. The guilty party for the lower than expected crop – the weather.

“When the crop does not materialise, often the weather takes the blame. And in the 2018/19 season the weather really does seem to be the major culprit in the lower crop being experienced for stone fruit,” says Andrew Hacking, Ad Lucem Services technical advisor from Stellenbosch.

According to Hacking assessing the weather at three critically different stages of phenological development, one has to take: winter chill accumulation, flowering weather conditions, and early summer growing conditions into account – as all of these influence the crop.

In the stone fruit areas of the Western Cape this past season, the May till mid-August chilling was the warmest recorded in 19 years (Stellenbosch area), with less than half of the longer term accumulated average, says Hacking.

“The warmer weather ‘tricked’ a lot of growers to apply their rest-breaking sprays as the weather permitted.  However, from mid-August onwards, it turned cold.  These conditions then prevailed during the flowering window, which resulted in a long and protracted bloom on the later cultivars.

“In effect, these trees had a double whammy, in the sense that they had inadequate winter chill accumulation and when they then needed the warmth from bud movement onwards in the spring, it remained cold.

In addition to the weather experienced, the trees emerged from winter with “drought depression” which exacerbated growing conditions, with a lot of salinity build-up in the rooting zone, making it a really difficult 2018/19 season, says Hacking.

Petru du Plessis, a technical advisor in the Boland region, confirms that the stone fruit trees hadn’t forgotten the previous years’ drought which resulted in a lower plum harvest in 2018. According to Du Plessis, the younger trees and new cultivars performed better than the older orchards and older cultivars. “In many instances, we saw two generations of fruit on the trees, of which the latter blossoms never reached good fruit size.”

Du Plessis also pointed out that although the drought conditions in the Boland is something of the past, the central and Eastern Klein-Karoo are still in the grips of a devastating drought. “This season, growers need to pay extra attention to post-harvest orchard care, especially water and nitrogen reserves. Our orchards were still in rest mode after the drought, but I think the 2019/20 season could under normal circumstances deliver a 13 million carton plum harvest. Growers will need to seriously prune their orchards, and prepare themselves to harvest bigger crops, while marketers could prepare themselves to sell 30% more plums.”

Thomas Babl, a stone fruit producer from Simondium, is still expecting about 10% of his harvest, but says that overall he estimates that he will be “down by 30% compared to the previous season”. Babl agrees that “the weather is to blame”.

“It was a challenging year. The knock-on effect of the drought was not a big problem. We had enough water, and I believe that about 5% lower crop estimation can be attributed to the drought.

“It was the weather from July to September that tricked us. The early peaches and nectarines had normal flowering, but the abnormally cold weather in August had a negative effect on the fruit set and growth. This resulted in less fruit with poor packout.”

Less cold units in July in the Berg River region had a big impact on plums that need the cold. According to Babl, African Delight was the only cultivar that flowered normally. All the others showed delayed development. “It was especially the older orchards that suffered. Laetitia took a real knock,” he says.

On the bright side, relative windless conditions in spring had a positive effect on packouts. Babl pointed out that with climate change producers can expect more unexpected weather conditions.

Pierre Rossouw, Stems Technical Manager, says that their crop expectation was lower and affirmed that it was a challenging season thus far, but that they hope to make up for it with volumes still to be harvested.

“Our volumes were down with between 15 – 20% against what was expected this season.” But not everything was bad.

“On some farms, we had higher volumes and excellent packouts, especially the class 1 fruit. The overall plum crop will also be slightly down, but I expect that volumes will pick up in the last part of the season. Our export volumes are looking good and in some cases will exceed expectations,” he says.

“We definitely felt the knock-on effect of the drought. Some of us have never experienced a drought such as the 2017/18 one. And remember this was a drought cycle meaning one has to take the previous three to four seasons into account as well. What we see this year is a cumulative effect of extended stress conditions.”

According to Rossouw the higher sugars in the fruit makes for better eating quality although the shelf life is shorter. The rock star cultivar of the season is without a doubt African Delight with excellent fruit size, sugar content, and packout.