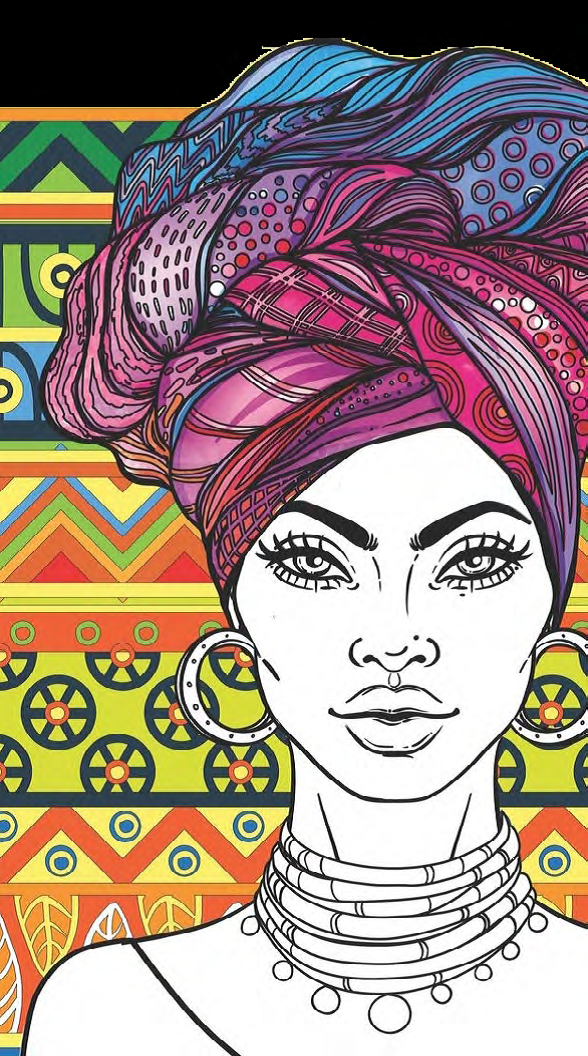 Female farmers were given the opportunity to reflect on their journey in agriculture when they joined the Minister of Agriculture, Land Reform and Rural Development, Thoko Didiza, in a webinar to discuss successes, challenges, and the way forward.

The ‘Generation Equality’ webinar was held at the end of August with more than 200, mostly women, attending the virtual meeting. It was a follow-up event of the first ‘Generation Equality’ symposium that was held 25 years ago in Beijing. At that event in 1995, 40 000 women from around the globe congregated to develop a blueprint for gender equality. The blueprint identified 12 critical areas that need immediate intervention and change, such as access to basic education and health services.

Minister Didiza further highlighted the role of South African women in the struggle for freedom, justice and equality.

“Women have always been at the forefront of every cause, and yet women still struggle to get access to resources. In agriculture, it is access to land and economic support.”

She said that South African women face difficult stumbling blocks such as discriminatory cultural practices that make it difficult for women to own land. Gender violence and access to basic education and health, were other areas women struggle to negotiate. “So what have we really achieved since 1994?” she asked.

She recalled an incident when she became Director-General for the Department of Agriculture in the 1990’s. “I attended a meeting in a rural area and some of the men refused to believe that I was the minister. I was young and female. They called me a child. The patriarchy is deeply embedded in the minds and psyche of our society.”

“And yet, although women face many obstacles, you will always find women at the forefront – also in agriculture. Women are everywhere in agriculture. It is our duty to change women’s stories, by empowering girls.”

Didiza said that everything should be done to encourage young girls to stay in school and educate themselves. They have to have access to basic human rights, to basic health. Young women should be encouraged to grab the opportunities that agriculture brings. “We face a future where food safety and security will be everyone’s problem. Women should play their part.”

According to Didiza women’s representation in leadership positions in the private sector is limited. And yet women change the narrative when they become leaders. They change perspective, they think differently, more holistic.”

Didiza called for policy changes to help empower women economically. “I also call on women who have achieved success to mentor and encourage other women to do the same. We have to build a network of women in agriculture, to work shoulder to shoulder, and unlock potential.”

Didiza said that especially small-scale farmers have the potential to grow the economy faster by bringing jobs to rural areas and thereby improving the living conditions for young people.

Mimi Jacobs (52) a farmer from Rosemead farm, outside Bloemfontein, in the Free State, shared the story that had nearly cost her, her life.

Jacobs was the victim of a brutal farm attack earlier this year. She was punched, kicked, stabbed and threatened with rape. Tied up and left for dead. She managed to untie herself before looking for help on a neighbouring farm.

Jacobs had only praise for her neighbours, community and the police who helped her through the traumatic experience. “Farm attacks don’t discriminate. They don’t care about your skin colour, gender, whether you are the boss or a worker. On farms, everyone is fair game.”

Jacobs said that she will continue farming. “I am asking the minister to help us improve security on our farms. We cannot do this alone.”

Jacobs said that the working relationship between farmers, farmworkers, the police and organised agriculture must be strengthened. There should be a better information exchange.

Jacobs called for better and more police patrols on farms and urged police not to follow predictable patterns. “It is easy for criminals to infiltrate information systems and learn police routines.”

She said all farms should be equipped with the latest technology, such as surveillance equipment and use aerial drone surveillance. “CCTV cameras must be installed in all farmsteads, offices, workers’ houses, storage, and production facilities.”

In her reply, Minister Didiza said that “in agriculture, we have to support each other and look beyond race, gender, colour, and creed.” She gave her assurance that farm attacks were high on her agenda of things to do.

“Farmers play a vital role in the agricultural sector and the agro-processing value chain, to ensure sustainable food production and food security for the country and the continent at large.”

Didiza called on law enforcement agencies to leave no stone unturned in apprehending and arresting perpetrators and asked stakeholders involved in government’s rural safety strategy to double their efforts in ensuring the safety of farmers and their workers.