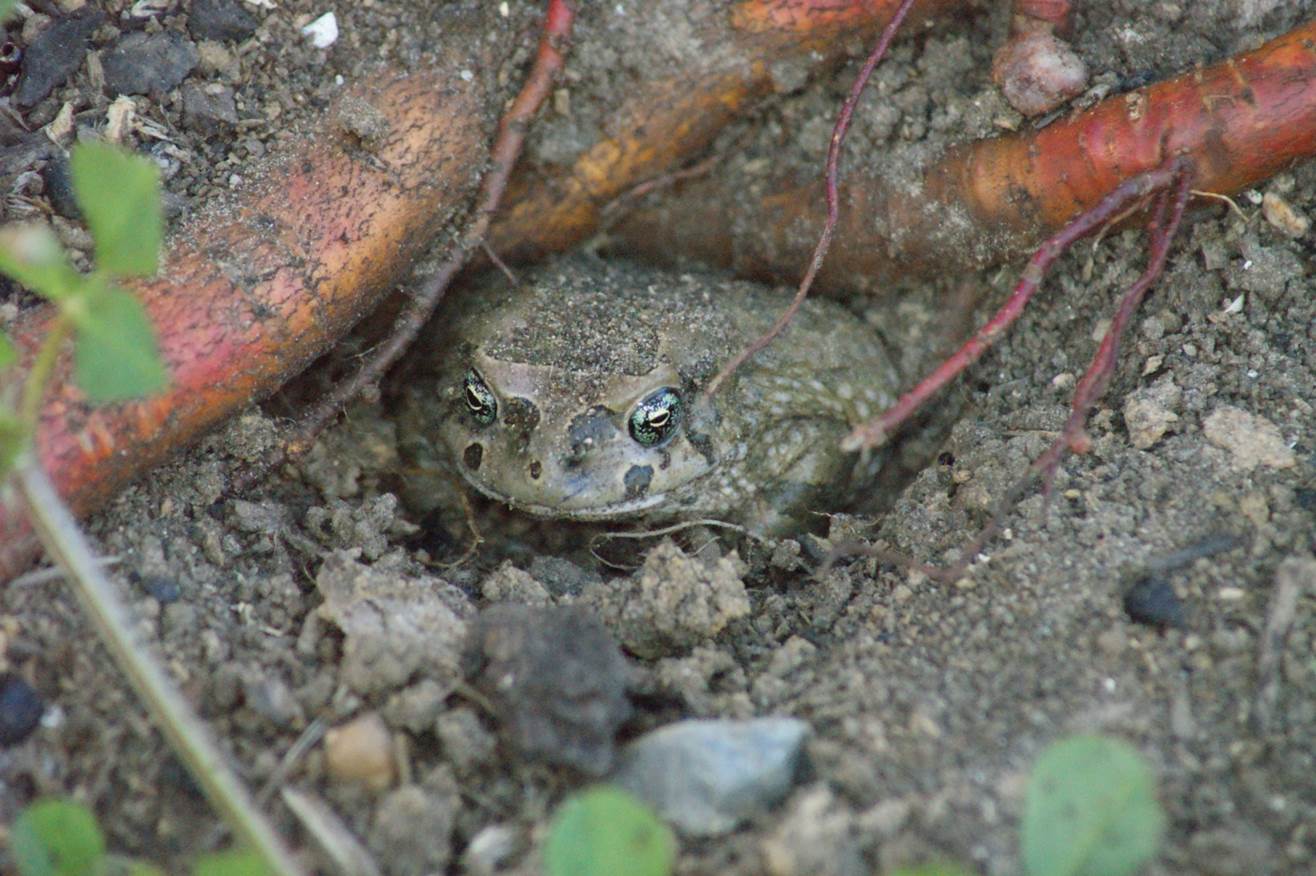 A new approach that could transform agriculture in the region is gaining traction. Jorisna Bonthuys takes a look at regenerative agriculture and how it relates to the horticultural sector in the article: Rooting for a sustainable future – Unlocking regenerative farming.

“Seeding next generation farming requires a transformational approach and regenerative agriculture offers a way of rooting new prospects in the region.”

A simple definition of regenerative agriculture is to farm in such a way as to improve agricultural ecosystems. This approach would include management actions that improve soils, increase biodiversity, and restore a variety of ecosystem services (benefits that humans derive from nature). In turn, these management actions, lead to a more sustainable and resilient (agricultural) system.

“Regenerative agriculture goes beyond following best practices around sustainability – it requires a transformative approach,” Addison explains. “This approach is based on principles of farming with nature rather than against it.”

Several important themes have emerged from this approach, including diversification of crops or multi-cropping, increasing soil organic matter, and water management. Climate change and methods to mitigate greenhouse gases have also entered the debate, Addison points out. Increasingly, regenerative agriculture is seen as a practical way of removing atmospheric carbon dioxide and storing carbon in soils. “There is the obvious need to address climate change and biodiversity loss in the sector,” Addison says. “The more agriculture can do to mitigate these two factors, the better.”

A climate of change

Improving the performance and competitiveness of the agricultural sector is of strategic importance to the industry. If such improvements are to be sustainable, they need to be made in a way that is cognisant of the changing ecological context and be climate-sensitive.

This is especially the case in the Western Cape, considered the heart of South Africa’s deciduous fruit production region. Across the province, like other parts of South Africa, many ecological changes have been observed over recent decades. The Western Cape is getting hotter, and more extreme events are being observed. There has been, for instance, an increase of between 1°C and 2°C in the minimum temperature since the 1960s in the Western Cape.

Both the frequency and severity of climate-induced disasters are increasing. At the same time the extent, duration and seasonal distribution of rainfall are changing. The province is also set to become relatively drier and will experience moderate to strong warming in the next 100 years. This means that farmers need to adapt – and do so quickly and effectively.

“Along with increasing temperature levels and resultant evaporation, the implications of extreme events like droughts and climate change for run-off and long-term assurance of water supply are potentially serious,” Addison says. “This makes the deciduous fruit sector especially susceptible to changes in climate and the state of natural resources.

“We cannot do more of the same – it’s time to take a long-term view.”

Hendrik Pohl, ZZ2’s orchard production manager, is considered one of the forerunners in adopting regenerative agriculture in the region. Pohl says ZZ2’s team has learnt many lessons about using this approach in their orchards.

“In our experience, a biological system of farming offers many benefits,” Pohl reflects. “We consider this to be the future of farming.” Pohl is involved with experiments on the farm Bokveldskloof that demonstrates the interplay between rootstock and planting density in terms of cost and meeting production goals.

They focus efforts on improving soil health, including through the use of cover crops. ZZ2 applies 20 m³ compost per hectare annually, use mulches (a mixture of straw and wood chip), and has cut down on using chemical fertilisers.

The spinoffs of this approach have been improved soil health, increased microbial and fungal activity in the soil, and improved water infiltration. They have also managed to increase soil carbon in experimental orchards from 0,4% in 2003 to 4% in 2015. This coincides with improved tree health, as well as better root health and development in ZZ2’s orchards. ZZ2 also has fewer problems with mites, nematodes and woolly apple aphids in its orchards than before embracing this approach.

“In general, our orchards are now more resilient,” Pohl points out. “Better soil health and better tree health provide a buffer against environmental stresses. We do ecological bookkeeping and have now integrated regenerative farming in every aspect of our business. This translates into improved quality and yield.

“We believe this approach will ensure the sustainability of our business in future.”

Caption: Hendrik Pohl’s frog that lives in the orchards at Bokveldskloof.