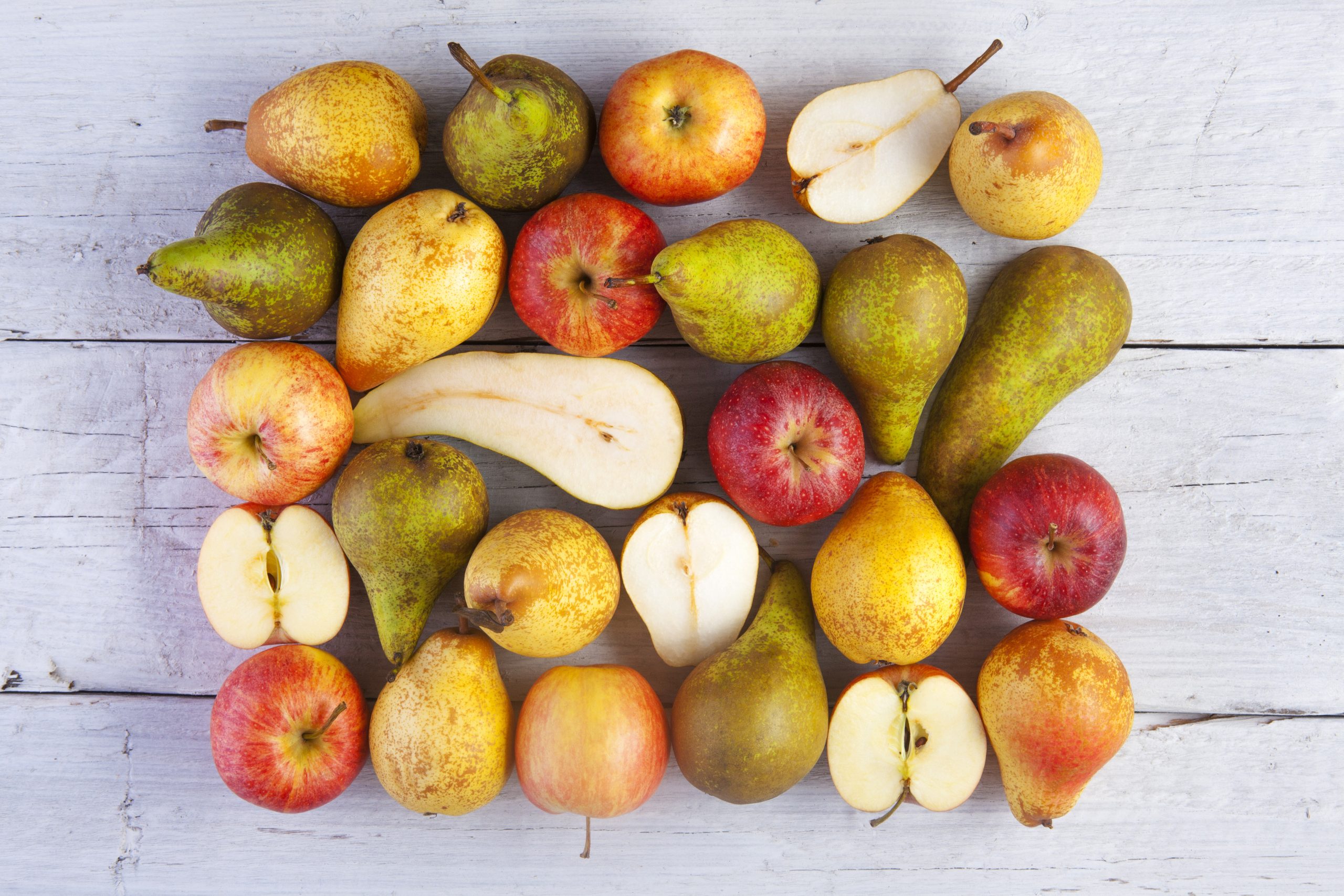 The South African 2020 apple export season has started amidst some uncertainty as to how the COVID-19 outbreak will influence international trade.

What is certain though, is that there has been a strong West-East trade shift over the past two decades. With around 70% of the annual apple crop destined for the Far East, South East Asia, the Middle East, and Africa.

Over the past 15 years, South Africa has increased its marketing position in the east gradually and is continuing to work to gain better market access in the region, says Jacques du Preez, General Manager Trade and Marketing at Hortgro. “In China, in particular, we have seen increased interest and demand since gaining access for apples a few years ago. Although it is from a low base, our sales in China have grown fairly rapidly.”

He says increased sales in the East are spearheaded by Gala’s, Pink Lady and Fuji. “South Africa grows and packs fruit of excellent quality and taste, and we have distinguished ourselves in this regard amongst the trade. Backed by new varieties that increasingly deliver on this promise, the future looks pretty rosy.”

According to Du Preez events around COVID-19 is causing uncertainty, but says it does not affect South Africa’s views on the long term prospects in the markets of Asia and South East Asia. “It is still early in our new season and we are confident that these uncertainties will eventually be cleared up to pave the way for a good season.”

Progress has also been made in other countries in the region, particularly Malaysia and Bangladesh. South Africa is also keen to get back into Thailand which has been closed for some years.

With excellent growing conditions this year, South Africa is forecasting an increased apple export crop. The 2020 apple export forecast is for 35.7 million 12.5kg equivalent cartons which are about a six percent increase on last year.

The imminent entry of pears into China has also been halted due to the virus outbreak. The signing of the protocols would have taken place in March but has now been delayed. The hope remains that pear exports will start as soon as the formalities are out of the way.

But China is not the only Asian market hungry for South African pome fruit. In recent times South Africa’s Forelle pears have shown significant growth in India, followed by Indonesia and Malaysia. Last year South Africa sold 1,1 million cartons of Forelle in India.

“It has always been the aim of the South African industry to deliver a range of blushed pears and to conclude our season with Forelle which is the flagship at this stage. Cheeky, Rosemarie and Flamingo will open the season, and there are other blushed varieties such as Celina which may play a role in the future. For the immediate future, Forelle will dominate the blush pear offer.”

South Africa’s pear export crop is expected to be slightly down on last year but this will not affect market supply.